RALEIGH (WTVD) -- A Raleigh father pleaded guilty to reduced charges Friday in a 2014 case that triggered a statewide Amber Alert and ended with the discovery of his 2-year-old son's remains at Falls Lake.

Steven Daniel Blue, 34, had faced a first-degree murder charge in the death of his son Tristan Blue. He pleaded guilty to second-degree murder Friday. The plea deal calls for a sentence of 31-42 years in prison.

Police began investigating on Christmas Eve 2014 when the boy's mother called 911 to report Tristan missing at his home at the Arbor Creek Apartments off Buck Jones Road.

Blue told investigators he last saw the boy at 7:45 a.m. that Wednesday, but police were not contacted by 27-year-old Briana Dangerfield until 1:15 p.m.

"I woke up 15 minutes ago. I worked overnight and the front door was open and there was a package on the porch and my 3-year-old was missing," she said.

Investigators initially said they believed the child may have wandered outside, issued an Amber Alert, and began an intensive search of the neighborhood.

The following Friday, the boy's remains were found in the water at Falls Lake in an area off of Creedmoor Road.

Search warrants in the case allege the boy's parents knew he was dead when they called 911 to report him missing. 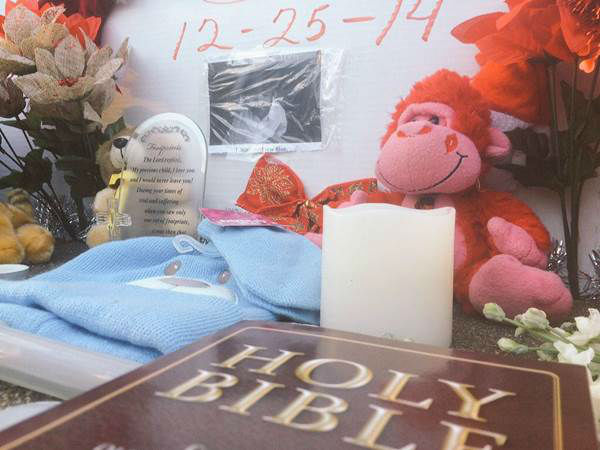 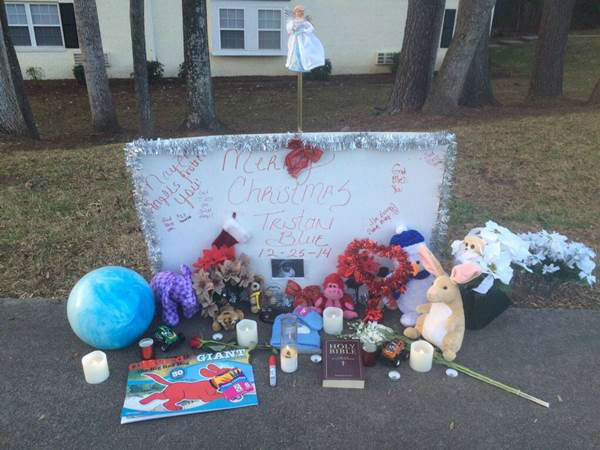 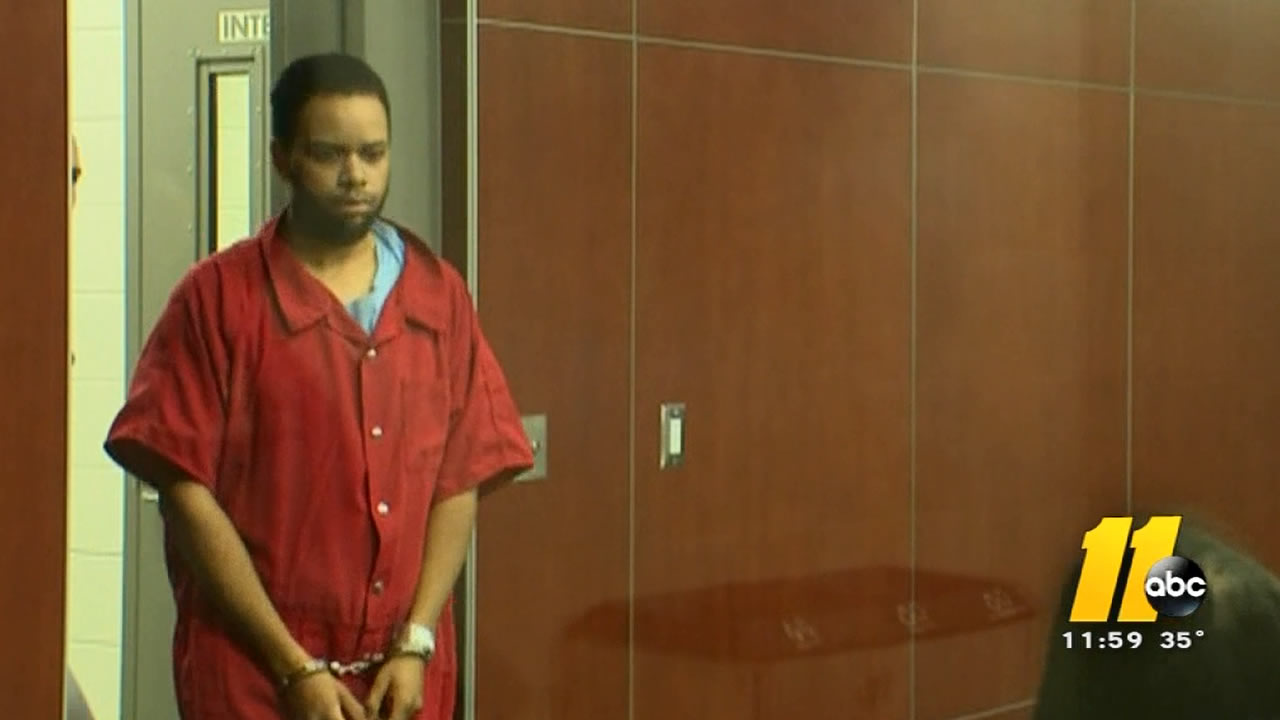 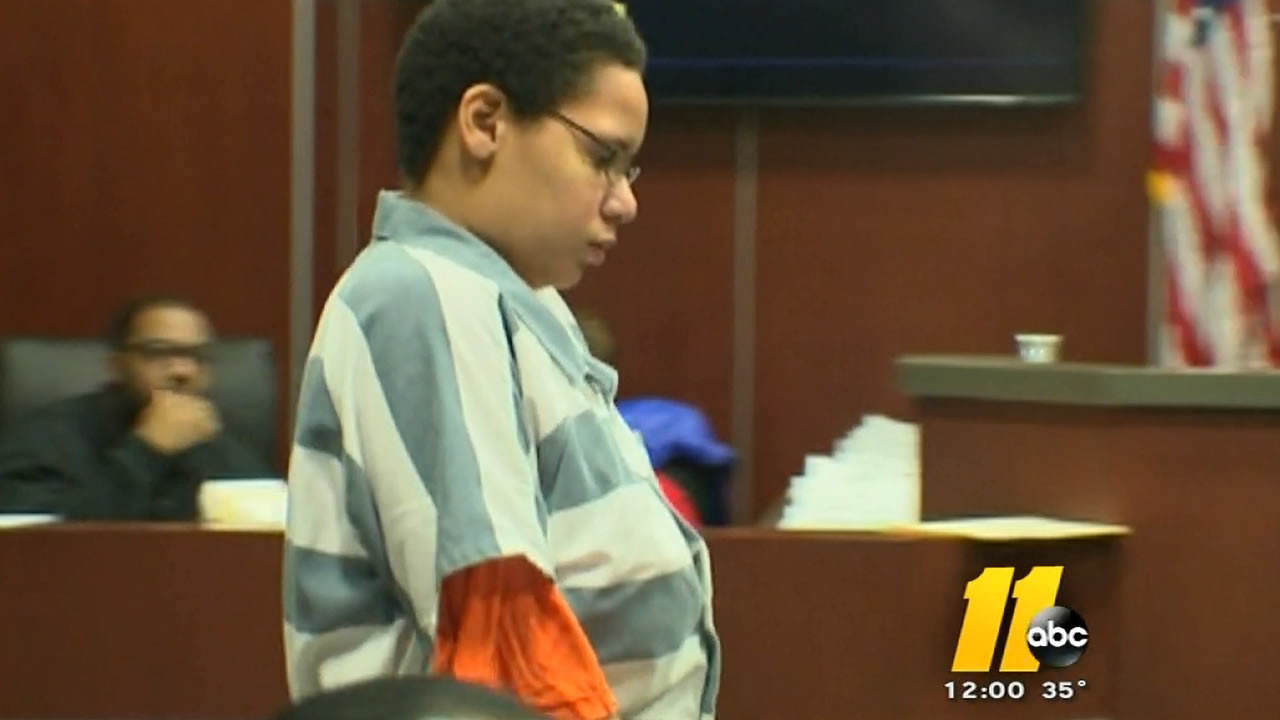 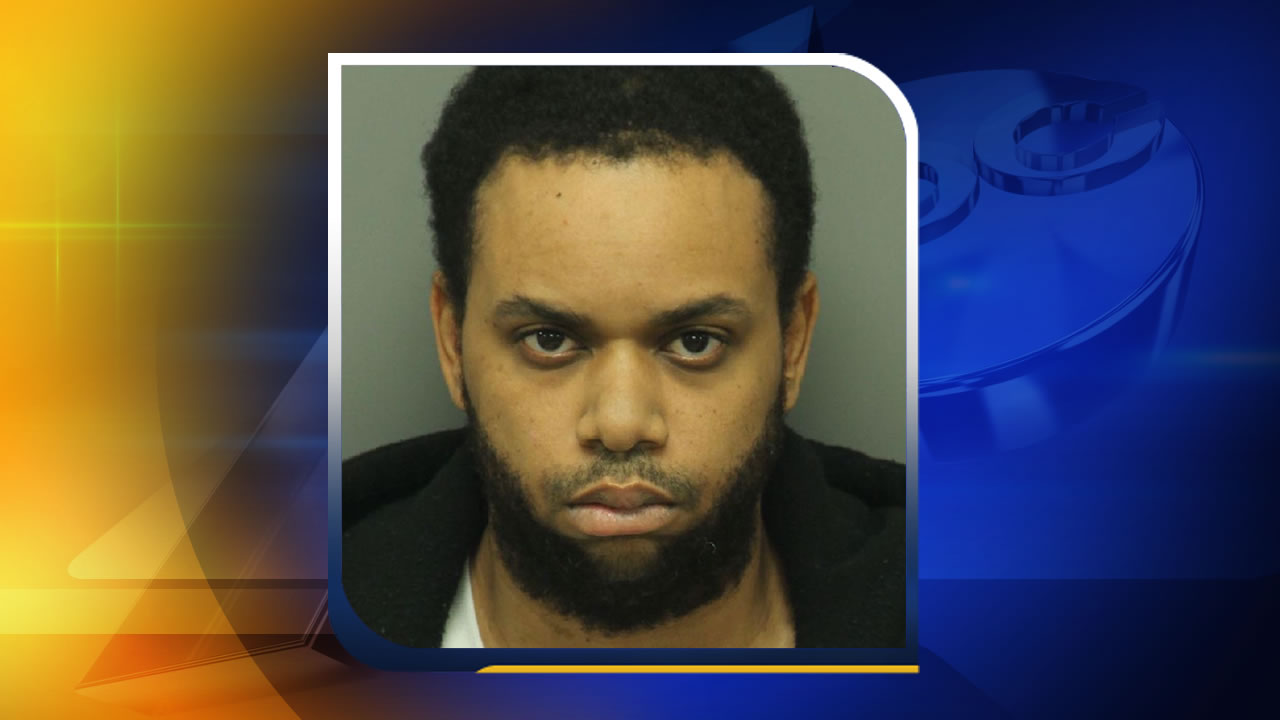 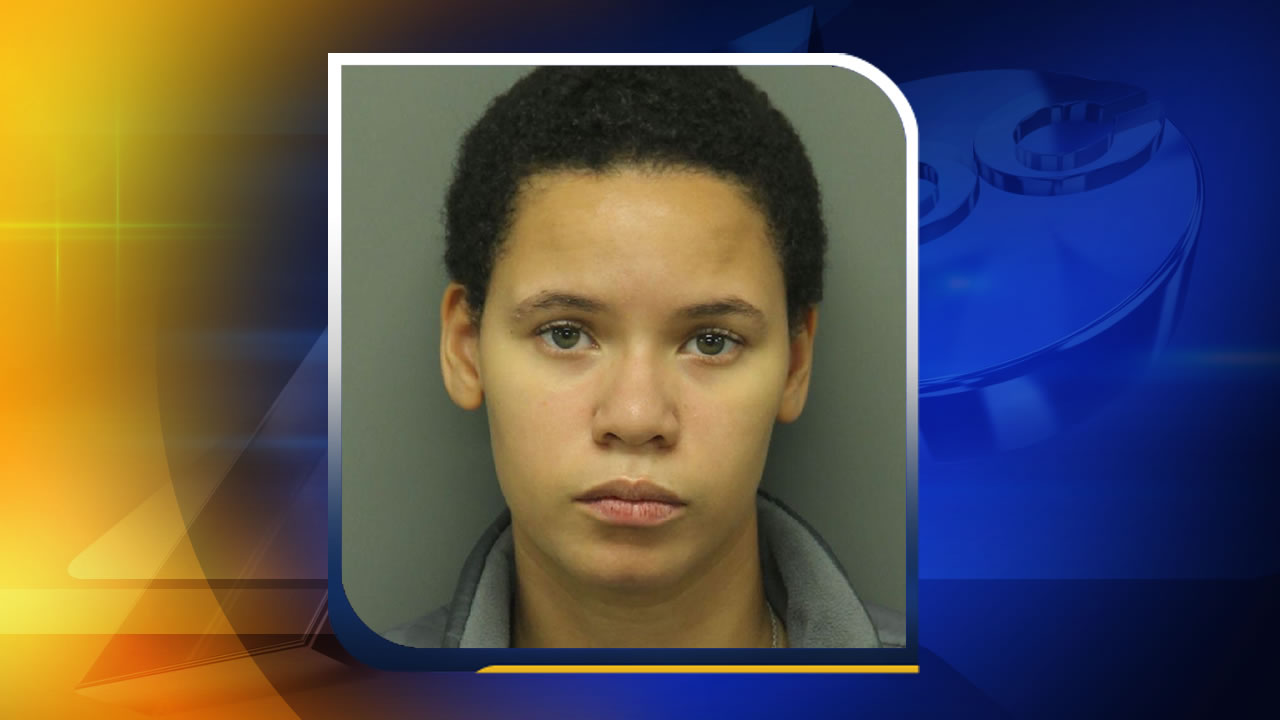 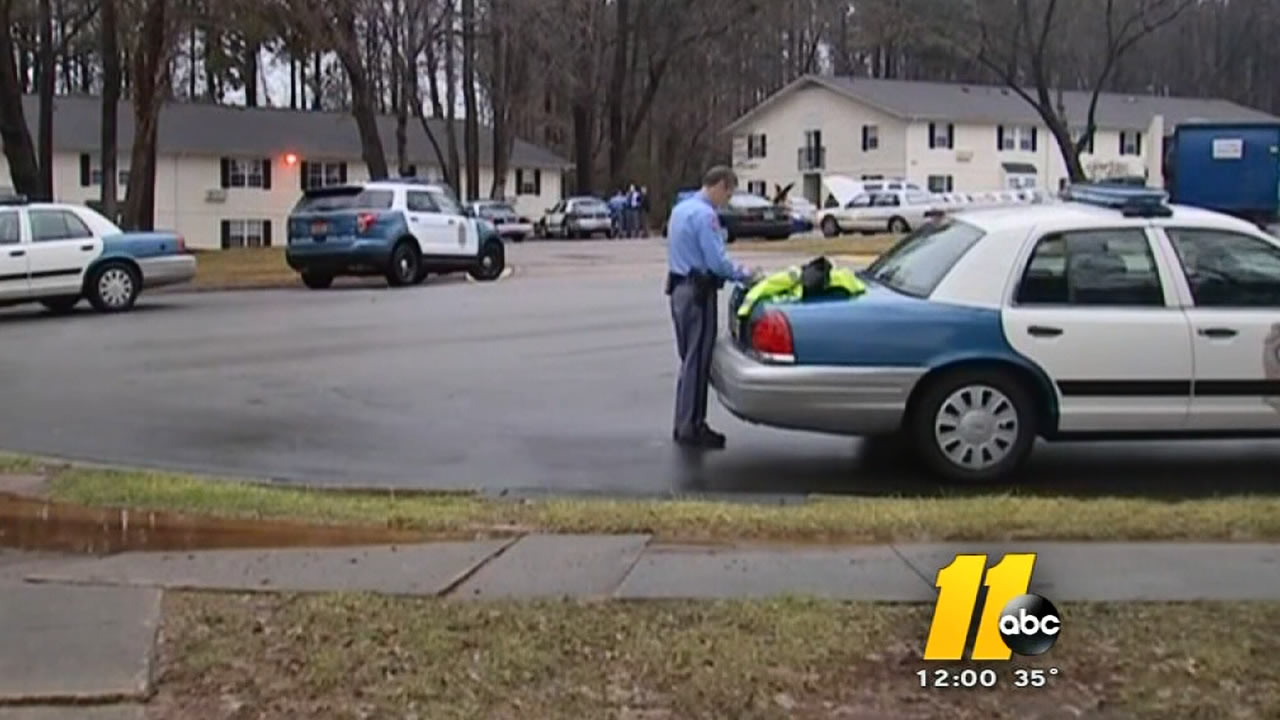 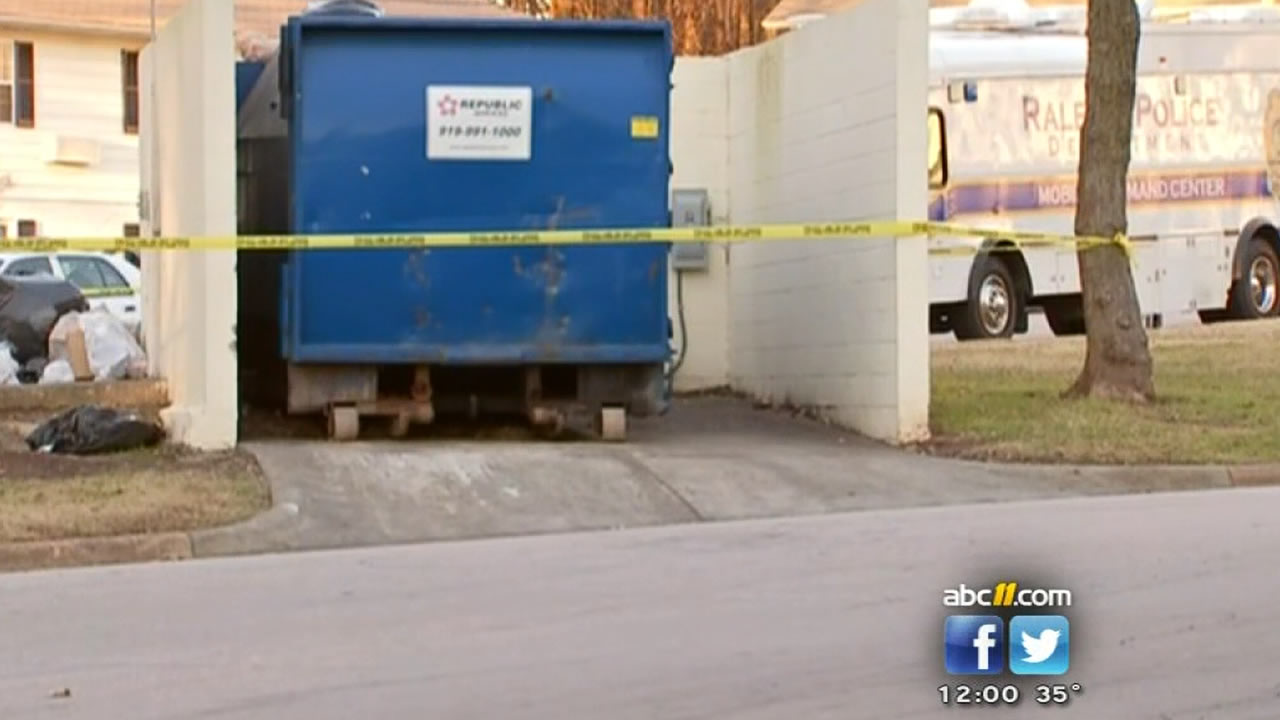 One warrant says Blue told investigators that the boy was "unresponsive" when he was taken out of the family's southwest Raleigh apartment. Police said the father told them he dumped the body at Falls Lake.

A prosecutor told a judge at a pre-trial hearing that the father made statements about smothering the boy.

Dangerfield is charged with attempting to conceal the murder, child abuse, destroying evidence, and accessory after the fact of murder. 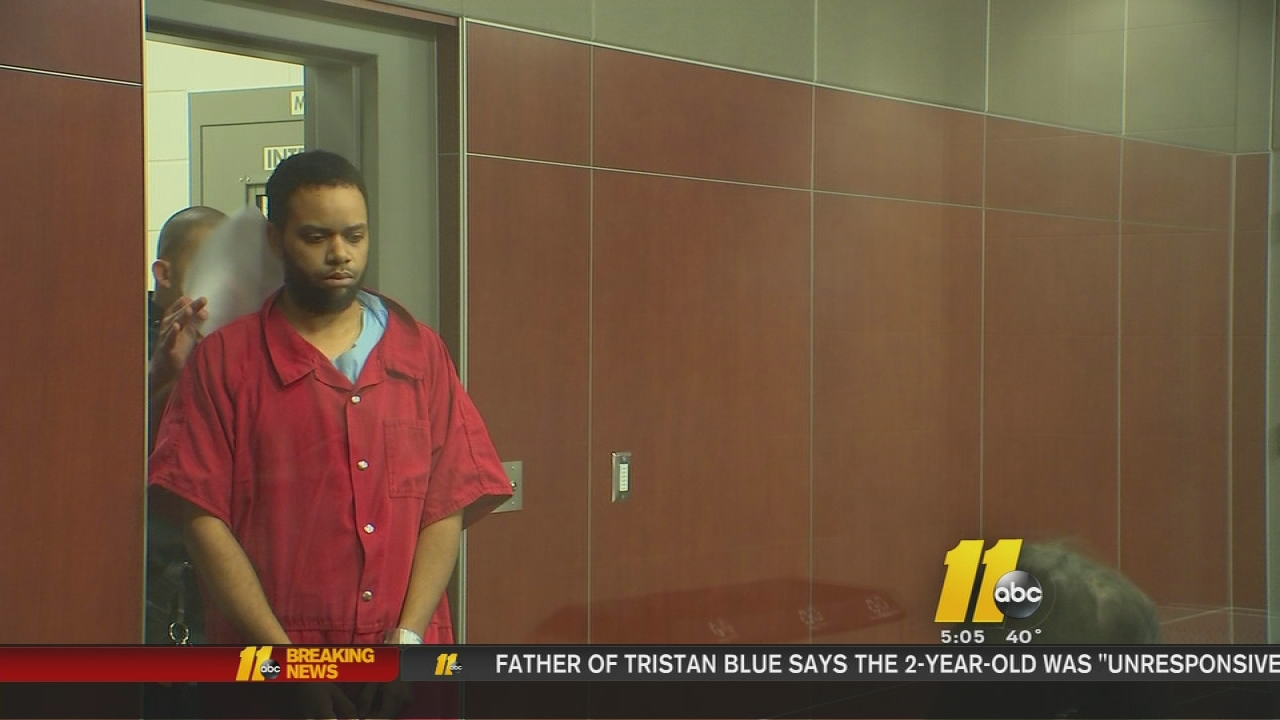 Warrant: Tristan Blue's parents knew he was dead when they reported him missing