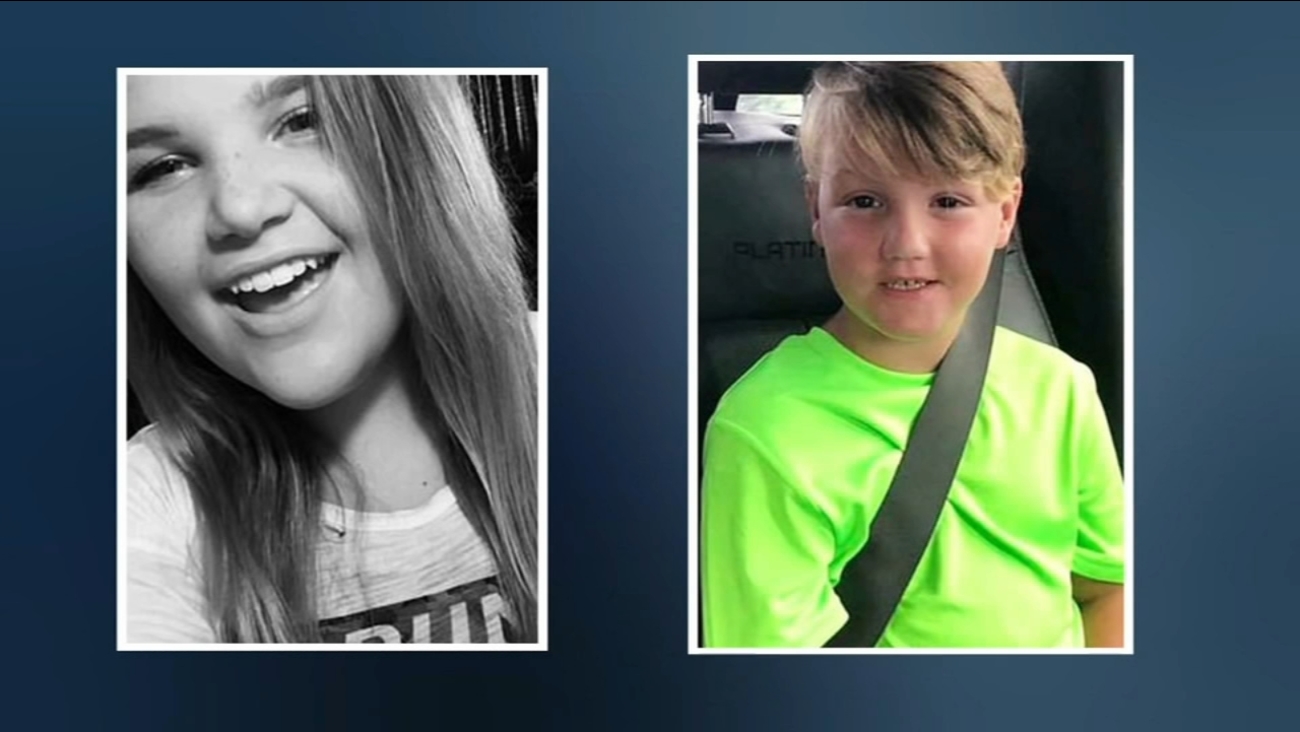 The mom of two children missing since September failed to meet a court-ordered deadline to bring the kids to authorities in Idaho.

Police said 7-year-old Joshua "JJ" Vallow and 17-year-old Tylee Ryan were reported missing by extended family in September and hadn't been seen since. Their mother, Lori Vallow, and her new husband, Chad Daybell, were recently found at a Hawaii beachside resort without the children, and last week, Vallow failed to meet a court-ordered deadline to bring the kids to authorities in Idaho.

The tangled case spans multiple states and includes investigations into three separate deaths: Lori Vallow's estranged husband, Charles Vallow, was shot and killed in Phoenix in July by Lori's brother, Alex Cox. Cox, who claimed the shooting was in self-defense, died of unknown causes in December.

The test results on Tammy Daybell's remains and on Alex Cox have not yet been released.

JJ's grandfather Larry Woodcock told Good Morning America Lori previously kept the children's best interests at heart but said that started to change when Lori began her relationship with Daybell, an author of several religious-themed fiction books about prophecies and the end of the world.

According to court documents, Charles Vallow said Lori started to believe she was a "translated being" and "a god assigned to carry out the work of the 144,000 at Christ's second coming in July 2020."

"Those children would be with her, and ever since she's been involved in his doomsday cult, that is not the same Lori that we knew for 13 years, and the last year has been not understandable," Woodcock said. "We just don't understand how any mother could walk away from her children for months now."

Colby Ryan, the oldest son of a Lori Vallow, is also pleading with her to do "everything you can to fix this."

"My mom would die for the kids, so to see this and hear it and also be questioning why they're not being found, that's where all this comes into, like, a battle between what you think and what you feel," he said.