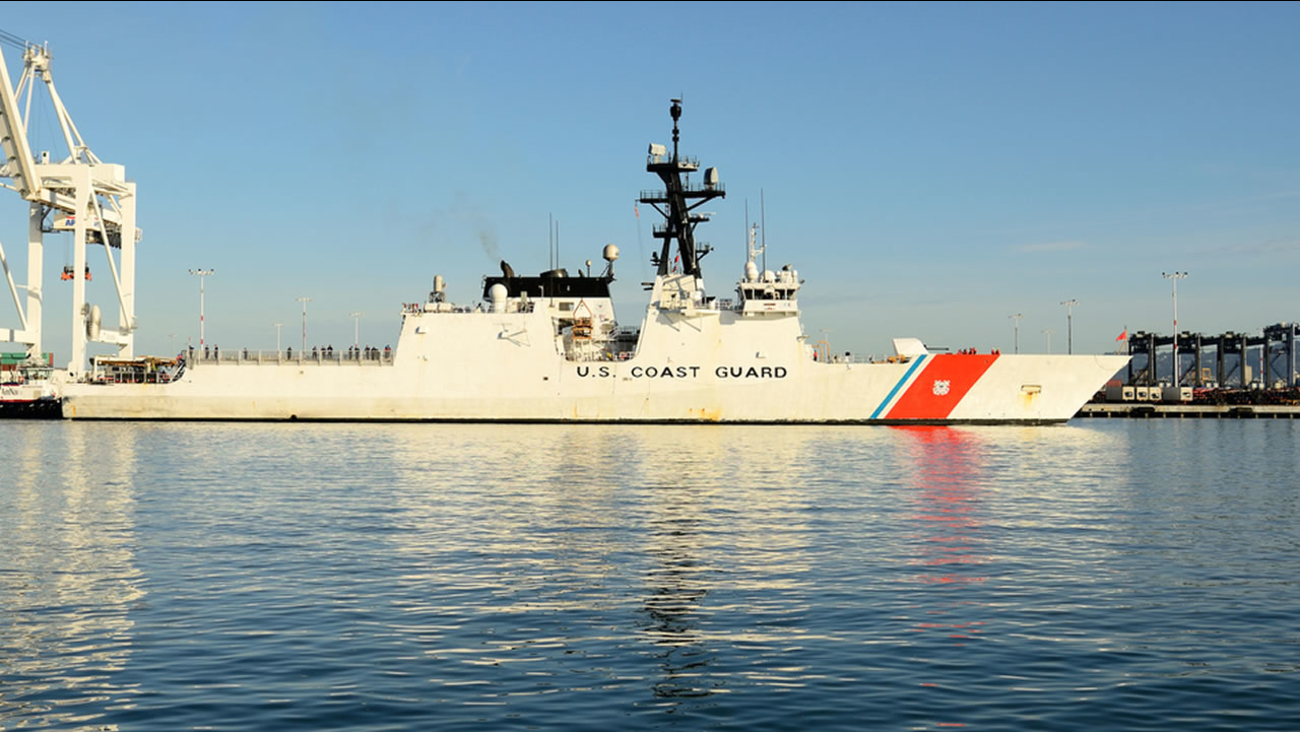 SOUTHPORT, North Carolina (WTVD) -- A diver who went missing 36 miles southeast of Masonboro Island on Friday has died, according to WWAY.