CHICAGO -- A Chihuahua that has been missing since 2012 was reunited with his family Tuesday night. 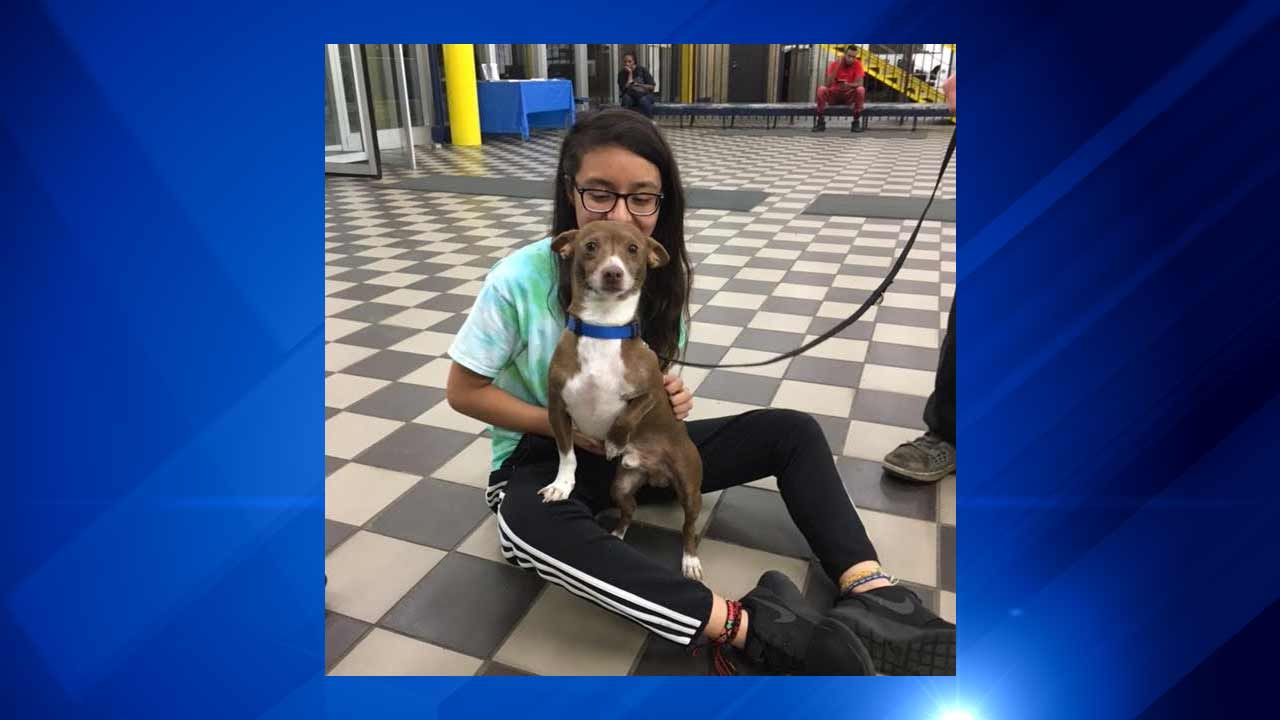 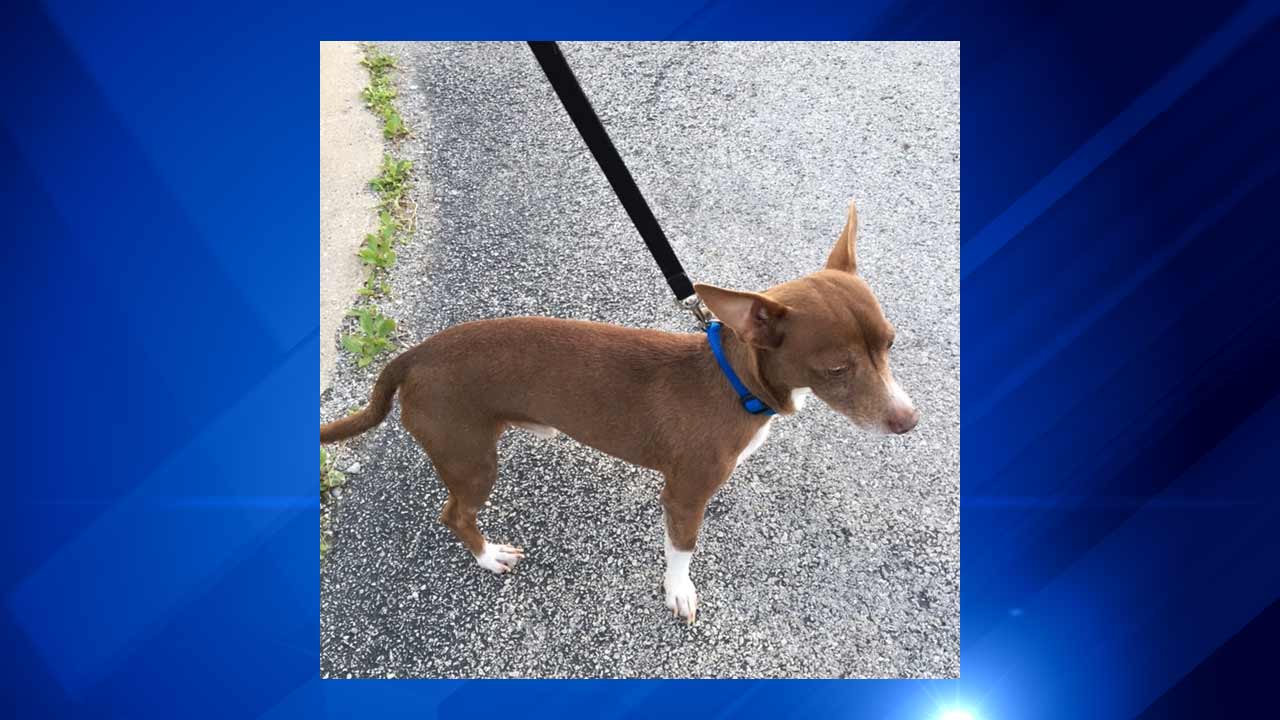 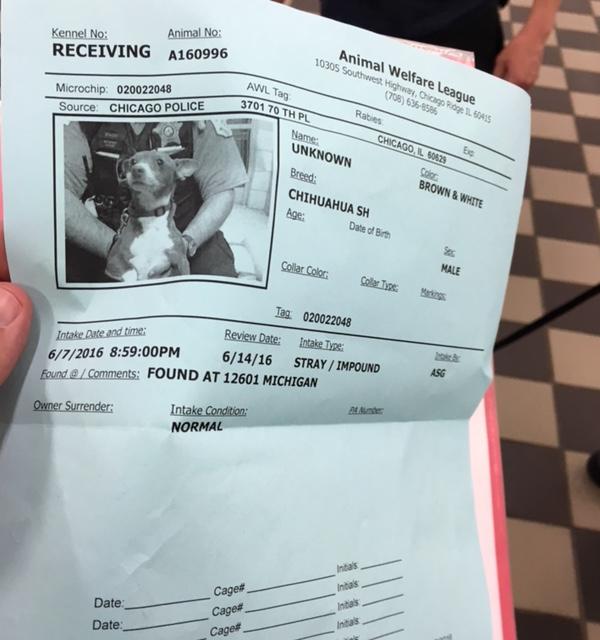 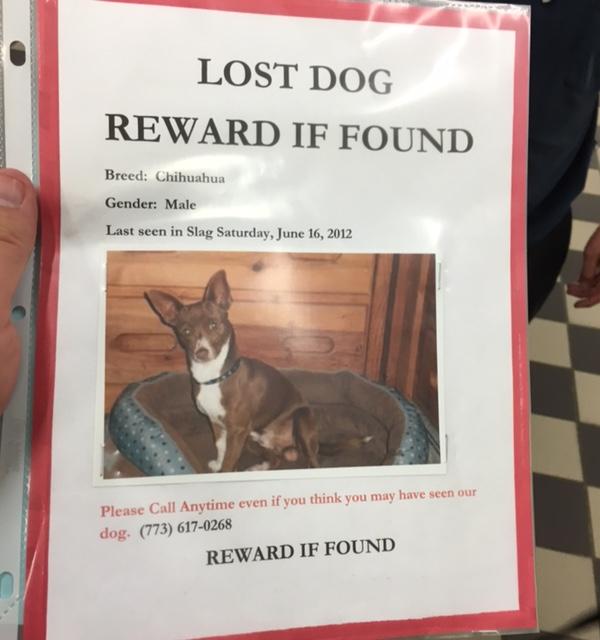 1 of 4
A Chihuahua missing since 2012 reunited with his family.
Chicago police.