16-year-old reported missing out of NC has been found in SC, dad says on Facebook 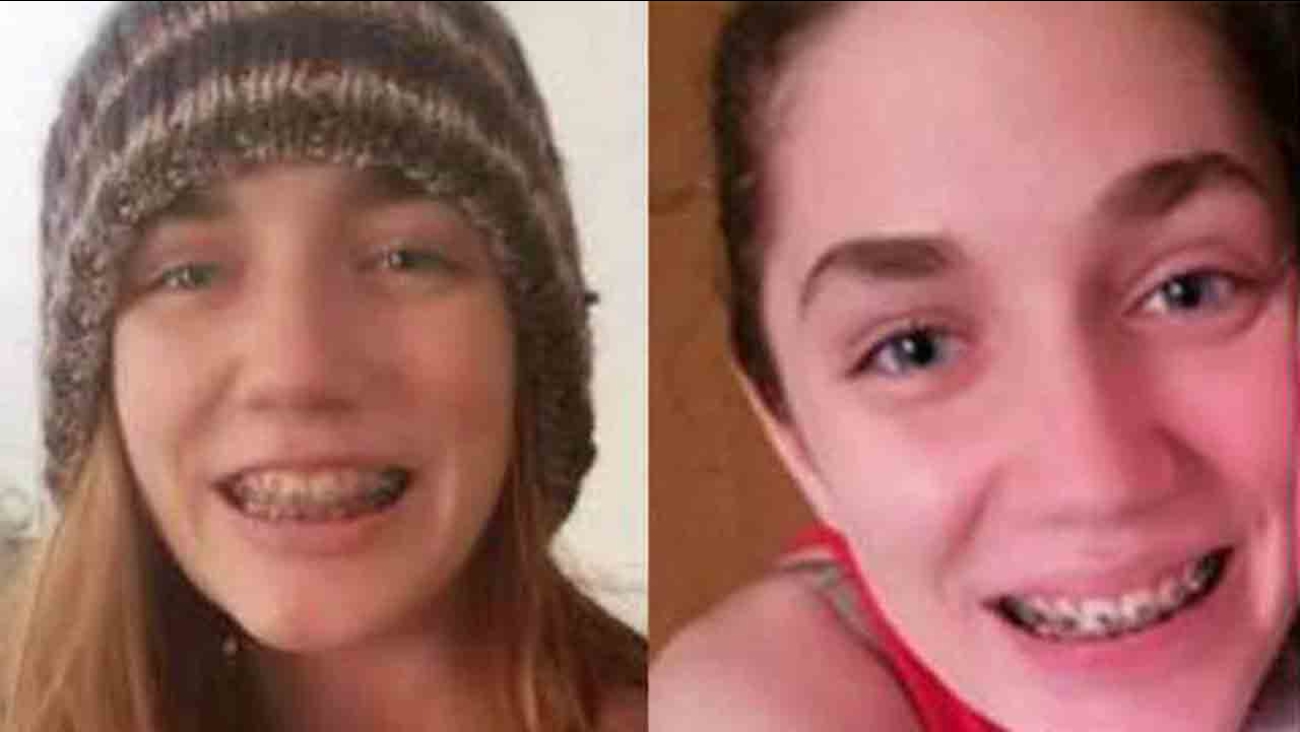 JACKSONVILLE, N.C. -- A 16-year-old girl reported missing from Jacksonville, North Carolina has been found in South Carolina the child's father posted on Facebook.

According to the National Center for Missing and Exploited Children,16-year-old Abigail Allen was reported missing from Jacksonville, North Carolina and may have been headed to Milwaukee, Wisconsin, with 27-year-old Josh Bullock.

Her father posted to Facebook Sunday saying, "Authorities in South Carolina have Abigail in their custody. They will release her to us in the morning. I do not know the status of Josh Bullock. Please allow me to thank every single person who engaged with love and concern for my daughter."

The man said his daughter ran away with Bullock after meeting him on the internet.

While the man said his daughter has been found, she is still reported missing on the National Center for Missing and Exploited Children's website.

WGHP reports Abigail was last seen in Jacksonville on Sunday.

Allen has been described as standing 5'3 tall, with brown hair and blue eyes, and may be wearing a gray hooded sweatshirt.