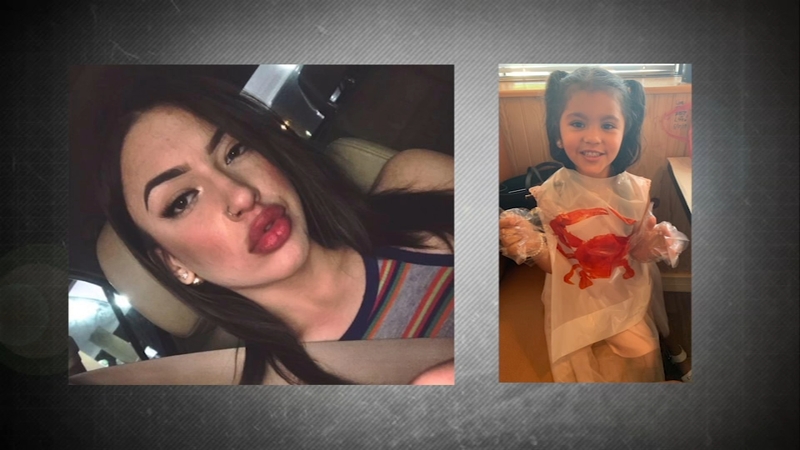 FAYETTEVILLE, N.C. (WTVD) -- A 4-year-old from Fayetteville was found safe in Texas on Friday morning, according to Fayetteville Police Department.

The girl was first reported missing July 8, but her case received renewed interest when her mother, Carmen A. Lowe, was arrested Thursday in New Orleans.

Police said the investigation showed Lowe took her daughter out of North Carolina in direct violation of a custody order issued by a judge in Cumberland County. Lowe is believed to have traveled to New Jersey and Louisiana after leaving North Carolina with her daughter.