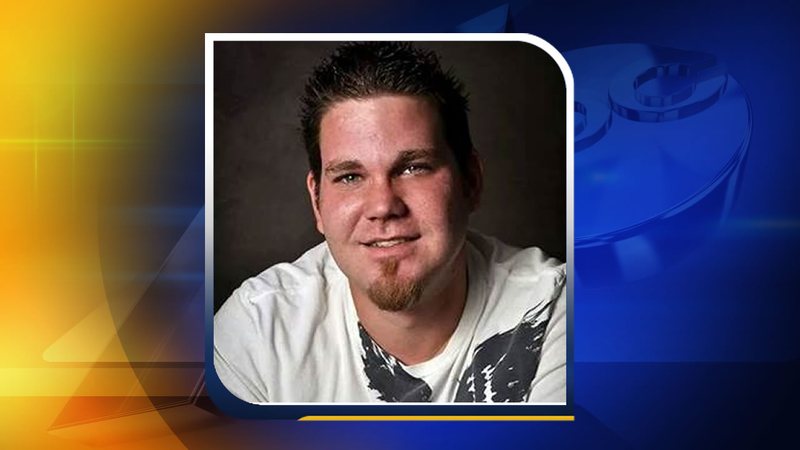 FAYETTEVILLE (WTVD) -- A Fayetteville father is making an urgent plea for help in finding his son.

James Chambers Sr. says he just wants his son back.

"I am going through hell," he said. "I want to know where my son is. It's not like him to be gone like this, not without calling somebody or telling somebody."

James Chambers II works for his father's construction company in Fayetteville. He also works part time as a lifeguard at a lake in Duplin County. Co-workers there haven't seen him in three weeks.

Brandi Sugrue says Chambers is a nice guy, but says she is worried.

"He mentioned a falling out with somebody a few weeks ago, maybe a month, but he did not seem overly concerned about it," said Sugrue. "Otherwise, nobody knows where he is. His dog and all his stuff are still here."

Sugrue says she and her husband were out of town Aug. 15 when a friend dropped Chambers off at their home. They found evidence he changed clothes, and fed his dog, and left without taking any personal items except his cell phone.

Fayetteville police say a missing persons report has been filed, but so far there have been no tips and no leads as to the young man's whereabouts.

Meanwhile, family and friends have posted flyers around the area, and on Facebook, and other social media.

A desperate dad just hopes and prays his missing son, gets the message.

"When your son is missing, you don't know what to do," said James Chambers Sr.

Anyone with information on the whereabouts of James Chambers II is asked to call the Fayetteville Police Department.