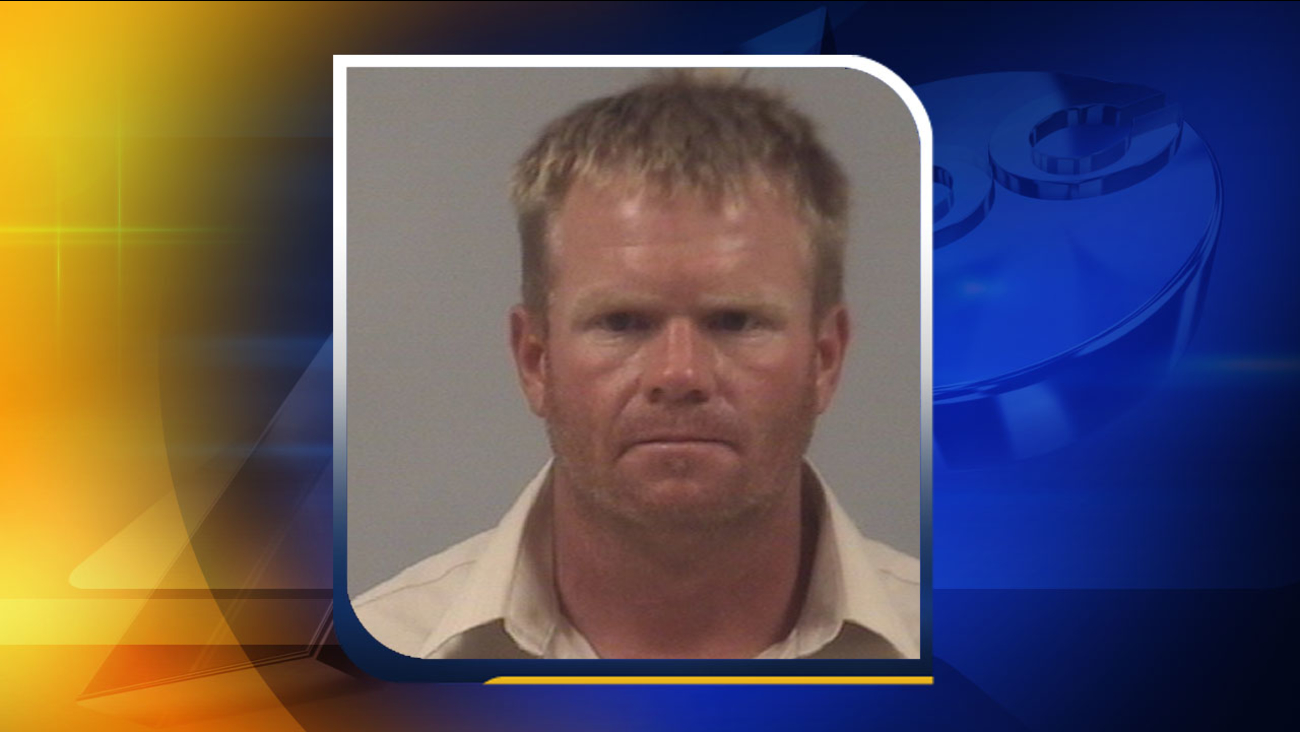 BENSON, North Carolina (WTVD) -- A fourth person has been arrested in connection with the disappearance of Christopher Cole Thomas, 22, who was reported as a missing person in November 2016.

Last week, investigators from the Benson Police Department and the NC State Bureau of Investigation presented their findings to date on the Thomas investigation to a Johnston County Grand Jury, and multiple indictments were subsequently handed down.
Authorities took 34-year-old Julian Valles Jr. of Dudley, 27-year-old Rudolfo DeLeon Jr. of Mt. Olive, and 26-year-old Anthony Ridell James Jr. of Mt. Olive into custody on July 17th.

A fourth man, 42-year-old Jeremy Brian Carpenter of Taylor Falls, Minnesota, was taken into custody in Minnesota on July 18, following information from investigators with the Benson Police Department and the NC State Bureau of Investigation.

Authorities said he was held in Minnesota until July 23, when investigators flew to Minnesota, and brought Carpenter to North Carolina for a court hearing on Monday.

Carpenter has been charged with 4 counts of felony obstruction of justice, and 1 count of felony concealment of a death. He is being held on a $500,000 bond.

According to warrants, Carpenter and Valles approached police last November and Valles said he was sitting in the rear passenger seat of the car Thomas was driving, when Thomas parked the car and ran off with the keys at the intersection of E. Morgan and N. Elm streets.

No body has been found. Efforts to reach Thomas' family for comment have been unsuccessful.