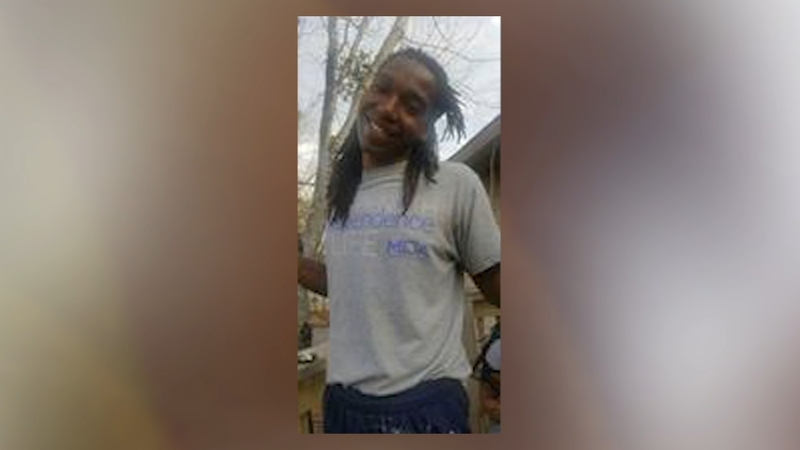 FAYETTEVILLE, N.C. (WTVD) -- A man who went missing, sparking a desprate plea from family members, was identified Thursday as the victim of a vehicle crash that happened August 13.

Darryl Spencer Jr., 28, had been reported missing by loved ones on August 3. His Chevy Trailblazer was found 10 days later in a ravine.

The crash investigation showed Spencer Jr.'s vehicle ran off the roadway and down a ravine. As a result of the crash, he was pronounced dead at the scene.

Family members called his disappearance very unusual and they are worried something happened to him.
"He would never leave his boys. Those boys are his life," his girlfriend Amanda Singh told ABC11 in a previous story.