'He would never leave his boys:' Family fears for life of missing Fayetteville man 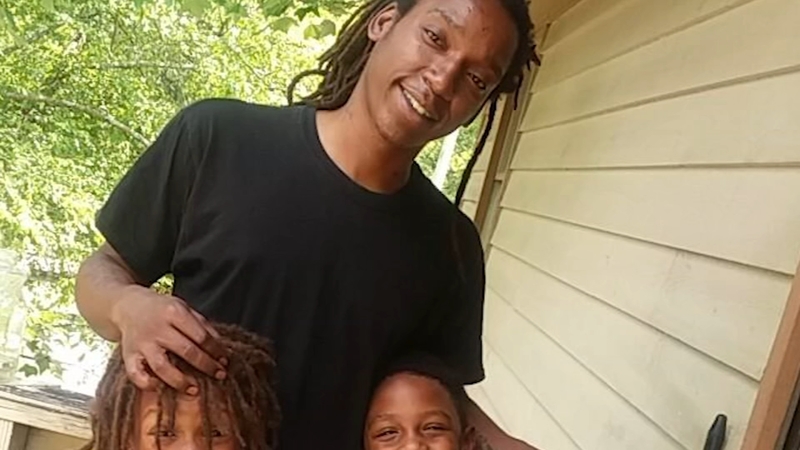 FAYETTEVILLE, N.C. (WTVD) -- The family of 28-year-old Darryl Spencer Jr. is making a plea for help in finding the missing man.

On Friday, family members called his disappearance very unusual and they are worried something happened to him.

"He would never leave his boys. Those boys are his life," said his girlfriend, Amanda Singh. "I've got to be strong for them. That's when I break down, when I'm by myself. I can't do it in front of them."

Have you seen 28 year old Darryl Spencer Jr? He was last seen in the burgundy SUV pictured below. His girlfriend Amanda says he went missing a week ago. The hardest part has been explaining it all to their two sons. Details at 10/11 on #abc11. pic.twitter.com/G0jTzhgEJb

Fayetteville police said in a release that Spencer was last seen leaving his job last Friday along the 5000 block of Surf Scooter Drive. He was driving a 2005 burgundy Chevrolet Trailblazer with NC plate HAT-5843.

Police said his vehicle has not been seen since.

Singh now fears the worst for her boyfriend.

"That he's dead. That they won't ever see their father again," said Singh.