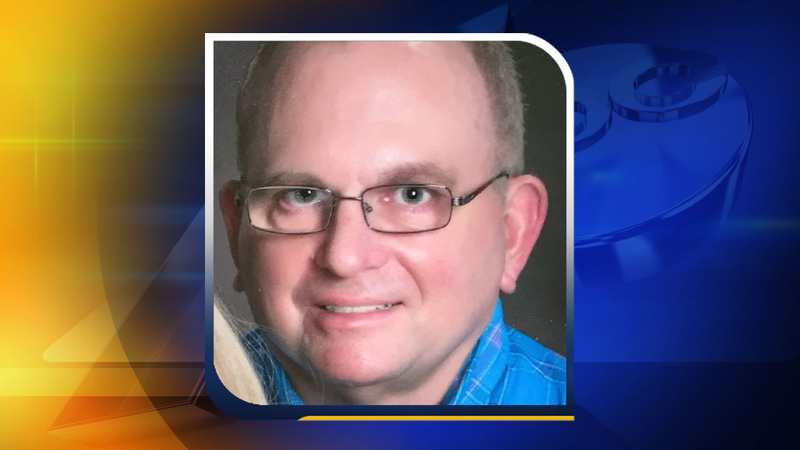 BULLOCK, NC (WTVD) -- John Terry would have turned 58 this month. While his wife wished him a happy birthday on her Facebook page, hopeful he would see it, the Granville County sheriff said he suspects foul play in Terry's disappearance and is investigating the case as a homicide.

The Bullock, NC man was reported missing Wednesday Sept. 9 when he did not show up for work at UPS' Durham distribution center where he had been employed for 37 years.

Terry's wife Lillian said deputies came to her and John's home on Farrow Lane that night asking to search the property. Sheriff Wilkins said since then, his office has been investigating the case as a homicide.

As the search for John Terry continued into late October, Lillian told ABC11 Tuesday she's holding out some hope her husband is still alive.

She said she had been preparing to divorce John. The two had a court date of Sept. 8 to file for separation. She said she last saw him the night before when he came home late. When John did not show up for court, Lillian said she didn't know what happened to him, but suspected he was delaying the proceedings as he had two other times before.

Lillian said Granville County deputies have searched their home multiple times as well as their vehicles. John's truck was still parked in the driveway. Lillian said her husband would have never left with someone he didn't know.

Lillian told ABC11 she feels authorities are pointing the finger at her, that investigators have combed her property multiple times and searched her family's farm in Scottsburg, VA, looking for evidence.

"I don't understand why they're giving me such a hard time because I've never been in any trouble," she said. "I mean can you see me killing somebody? I mean look at me."

"The law's treating it like a homicide. What have they found?" -Wife of missing Granville County man @ABC11_WTVD pic.twitter.com/PiaWlgAh8U

The Granville County Sheriff's Office has not named any suspects in its investigation.

Deputies from Halifax County, VA, Person County, and Durham County, along with the VA State Police and the FBI have been assisting Granville County deputies in the search for Terry's body.