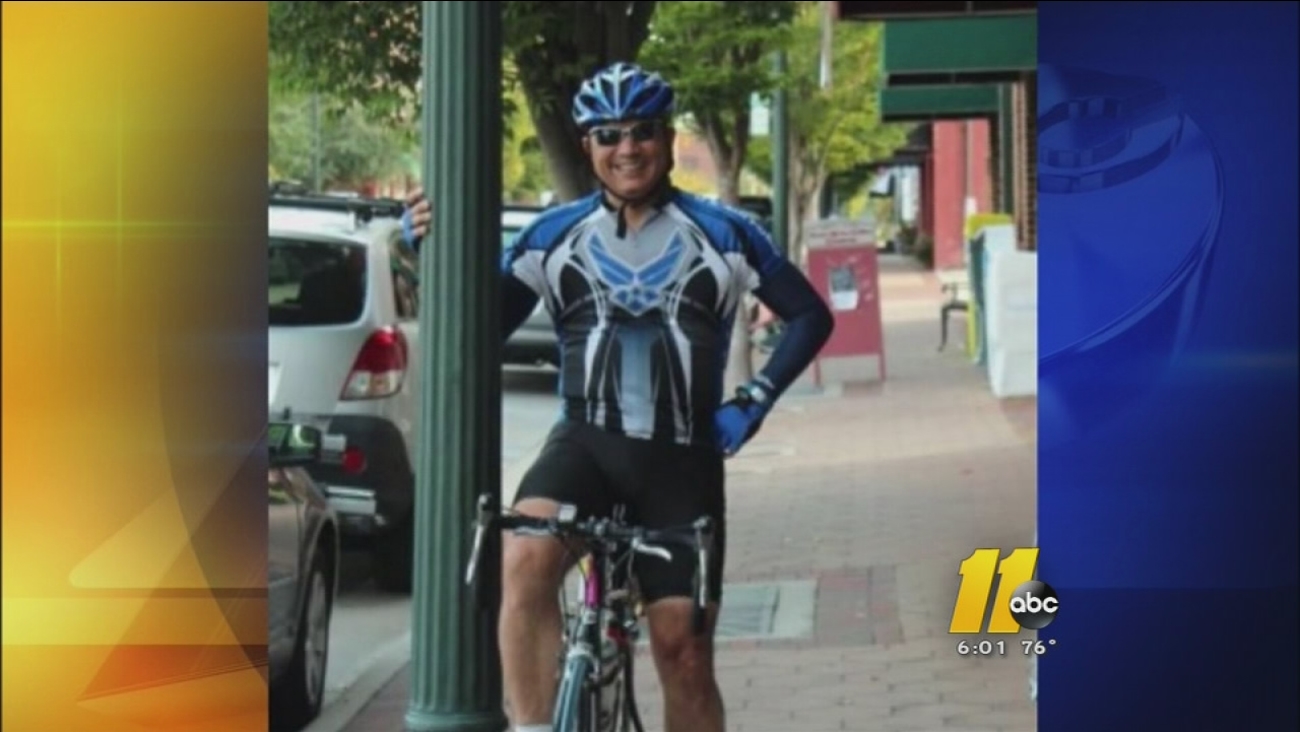 RALEIGH (WTVD) -- Wake Forest kidnap victim Frank Janssen thanked his neighbors, friends, and the law enforcement officers who saved him in a letter sent out Tuesday.

"We have been overwhelmed by your kindness," said the 63-year-old.

Federal prosecutors said Janssen was taken when alleged gang members who intended to target his daughter got the wrong address and snatched him instead.

Melton allegedly arranged for associates to kidnap Janssen. The group allegedly used a Taser to subdue him when he answered his front door and then drove him to an apartment in Atlanta. An indictment alleges Janssen was pistol whipped and stunned dozens of times while handcuffed.

The indictment says Melton arranged to pay the kidnappers $10,000 each. A special FBI team located and rescued Janssen April 10.

Nine defendants including Melton face federal kidnapping and firearm charges. If convicted, they face the possibility of a maximum sentence of life without parole and a $250,000 fine: