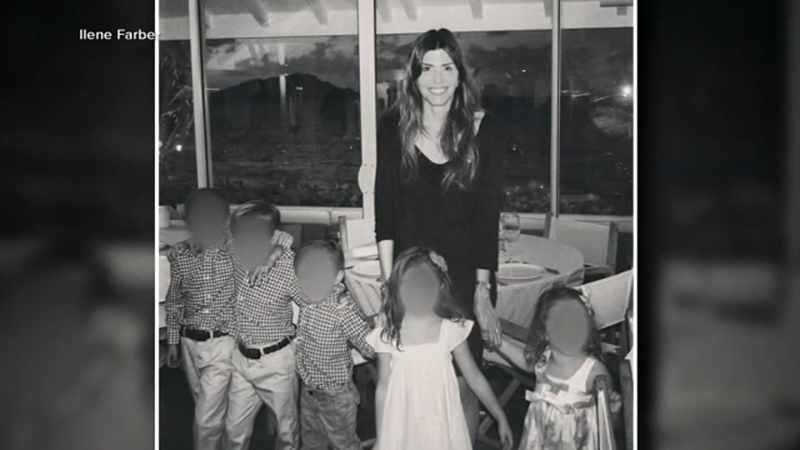 CONNECTICUT -- There is a major deadline approaching in the custody case involving the missing mother of five from Connecticut, as her estranged husband faces charges in her disappearance.

Jennifer Dulos, 50, was last seen driving a 2017 black Chevrolet Suburban shortly after dropping her kids off at school in New Canaan on Friday, May 24.

Fotis Dulos and his girlfriend, 44-year-old Michelle Troconis, are charged with tampering with or fabricating physical evidence and hindering prosecution, and both have pleaded not guilty.

A judge has now set a Wednesday deadline to determine the custody of the couple's children, who are currently staying with Jennifer Dulos' mother in Manhattan.

Fotis Dulos has filed a request to dismiss his mother-in-law's motion seeking custody of the children.