GRANVILLE COUNTY, N.C. (WTVD) -- It's been one year since John Terry vanished and while Granville County deputies don't expect to find him alive, they are still actively searching for him.

His employer reported him missing Sept. 9, 2015, when the 57-year-old veteran UPS driver from Bullock didn't show up for work.

The day before, John, who'd filed for separation from his wife Lillian Terry, missed their court hearing.

The Granville County Sheriff's Office quickly deemed his case a homicide. Investigators searched the home John and Lillian shared on Farrow Lane multiple times, as well as their cars and even Lillian's family's farm in Virginia.

Lillian told ABC11 she didn't know where he was and was still holding out hope he would make it back home.

"I don't understand why they're giving me such a hard time because I've never been in any trouble," she said. "I mean, can you see me killing somebody? I mean look at me. If anybody knows anything I wish they would let us know."

Court records show John had accused Lillian of having an affair and tampering with his bottle of Mountain Dew. He was asking the court to rule in his favor over the division of their assets, that he keep the house and furniture.

Lawrence Tickle, Lillian's attorney, said she denies the allegations John made in court and that it was him who was seeing someone else, a masseuse in Durham.

"I want the sheriff's department to investigate all leads and I would like to see them investigate the masseuse and the massage parlor in Durham," said Tickle. "Hopefully in the end, John comes back unharmed. I hope nothing's wrong with him. I hope my client's exonerated from the public attention she's gotten."

A FRIEND IS NEVER LOST

As the anniversary of John's disappearance drew near, his close childhood friend also named John, stumbled across ABC11's story about his suspicious disappearance.

"I assumed he would be retired from UPS after so many years," said John Vaughn. "And I looked it up and the first story I got was that he was missing. I saw the picture and I knew it was him."

Vaughn said he and John grew up doing everything together- Boy Scouts, church, school- but had grown apart in recent years.

"I regret that we let so much time go by, but we went on with our lives he went his direction I did mine," he said.

Three weeks ago, as Vaughn made the effort to reconnect with his long lost best friend he learned he'd been missing.

"This is a very good person," said Vaughn. "He deserves to be found."

The retired SBI agent ended up driving from his home in Washington, N.C. to Granville County where he hoped to find some answers.

"I just felt like I needed to get to work and do something," he said. "I don't know what. I felt like I didn't know- but I certainly don't want the story to go by the wayside, be forgotten about this man. Because he was a good man and deserves much better than to be forgotten."

Now, Vaughn said he's trying to be patient and serve as an advocate for his friend.

"I don't know the details of the case, but I just pray that justice will be done," he said.

Granville County Sheriff's Office have never named a suspect in the case. 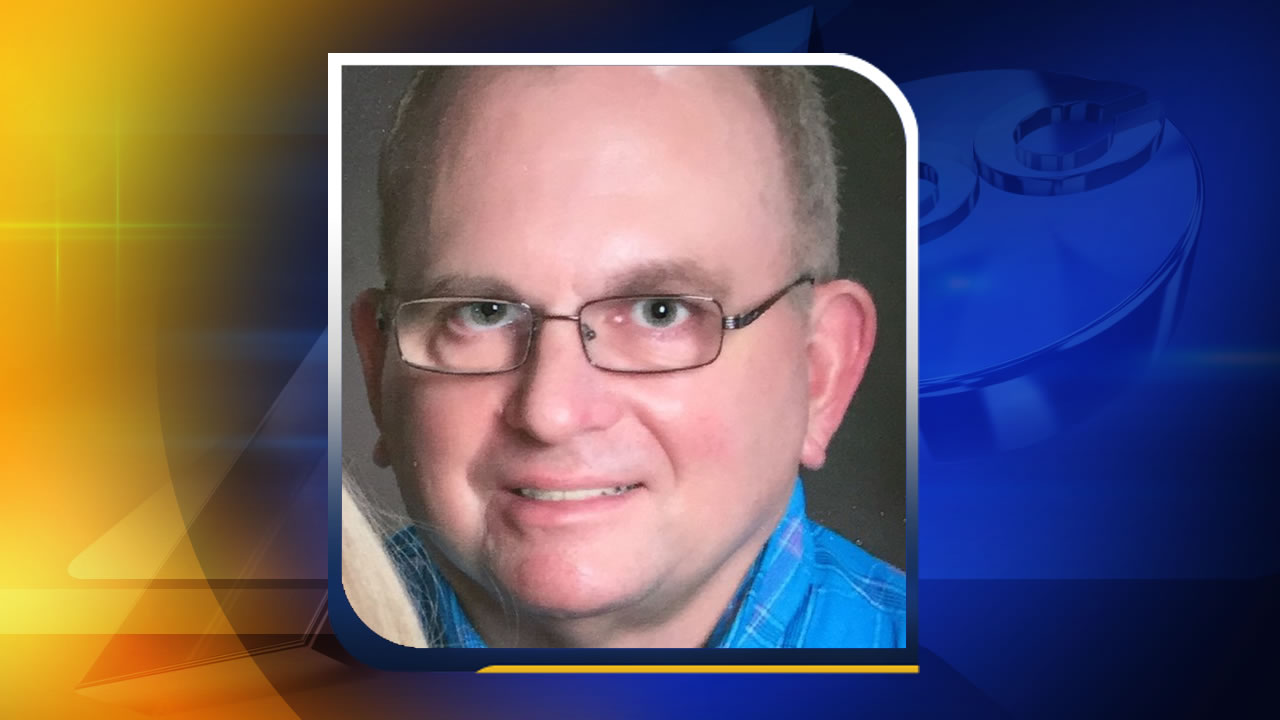