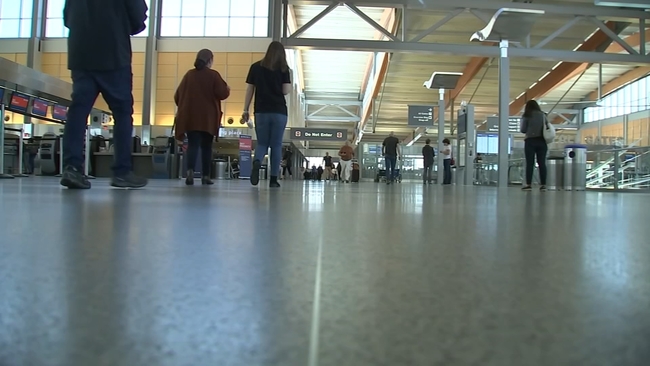 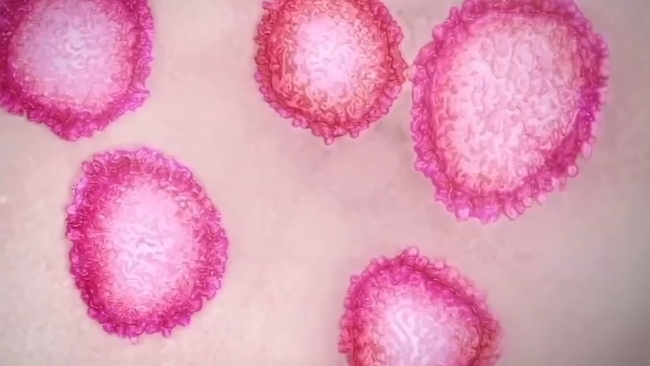 Coronavirus is no cause for panic, Wake Co. leaders say 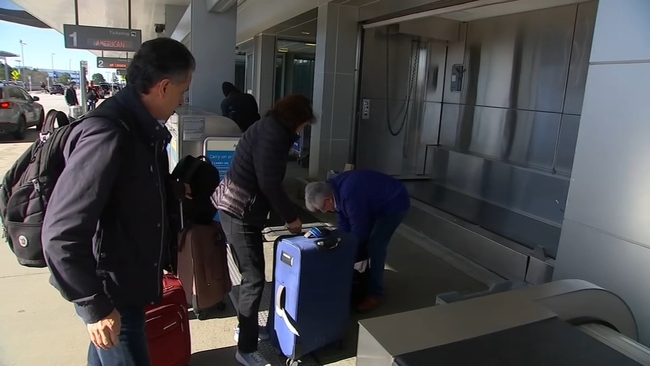