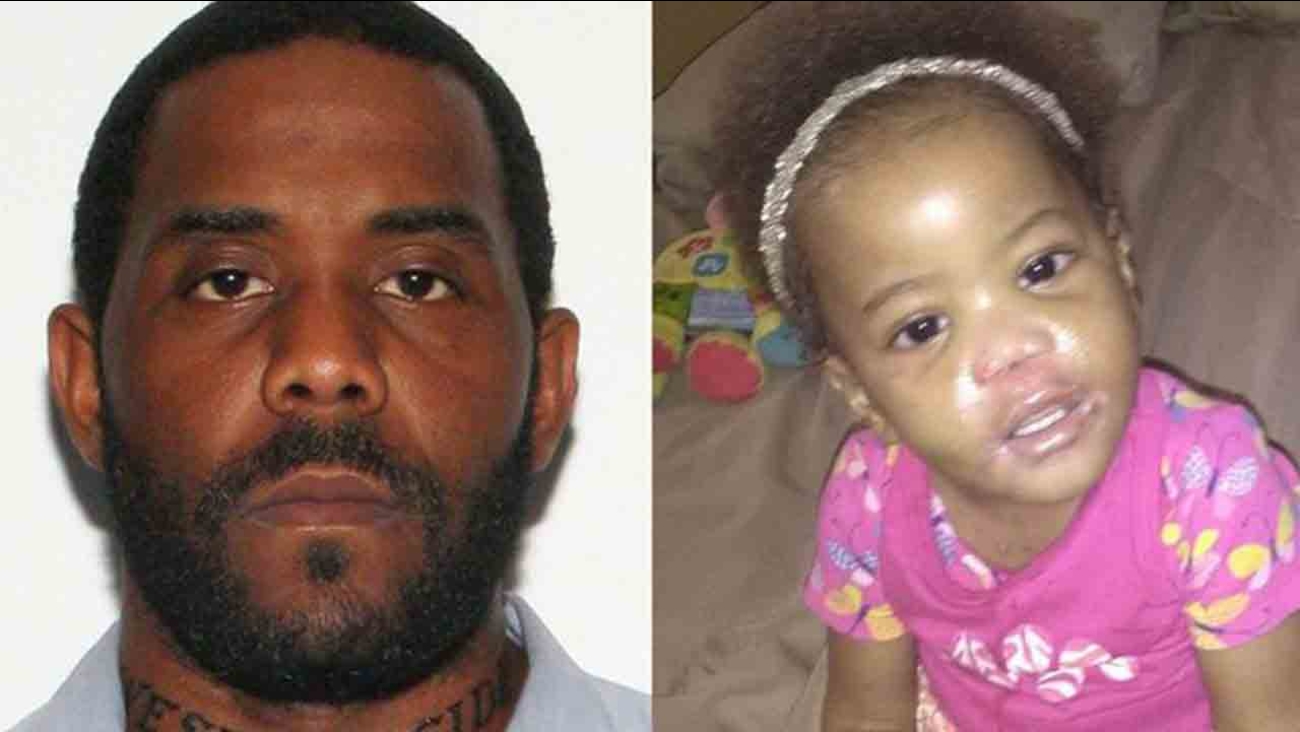 CHARLOTTE, N.C. -- Authorities are searching for a man and his daughter who were reported missing from Virginia. Police think the pair may be in the Charlotte area.

The Richmond Police Department do not think 37-year-old Travis Plummer or his daughter, 2-year-old Te'Myah Plummer, are in danger but have been reported missing.

"We would like to hear from whomever may be caring for Te'Myah Plummer, probably a family member," said Major Crimes Sgt. Frank Scarpa to WSOC. "We need to confirm that she is safe."

Te'Myah is described as black with a light complexion. She was last seen by family members in Richmond in August.

Her father, Travis Plummer, is described as black, 5' 8", with a medium complexion, and weighs roughly 250 pounds.

Detectives think the pair may have relocated to the Charlotte area, or perhaps Jersey City, New Jersey.