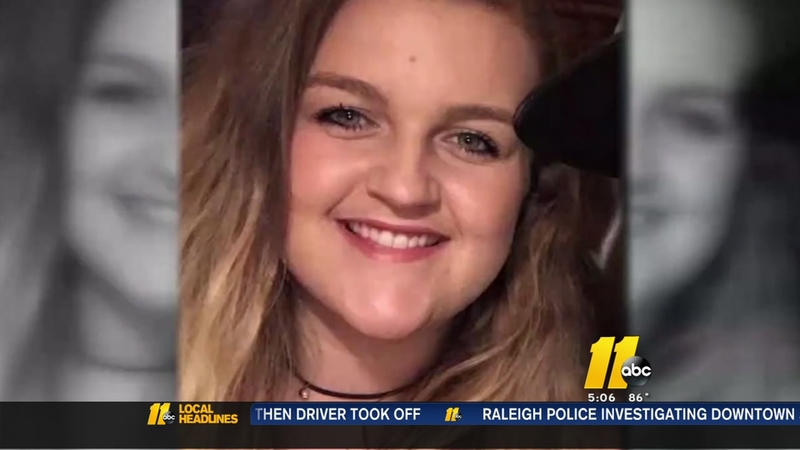 RALEIGH (WTVD) -- Documents obtained by ABC11 show Allison Cope, the Starbucks employee who disappeared from her job and became the subject of a national search, told the police officer that found her she left because she was "stressed out and needed to get away from the problems."

A police report says Cope also told the officer she was waiting for family to pick her up and had no money.

Cope has refused to speak with ABC11 about the incident.

Cope, who has been a supervisor at the Starbucks in RDU's Terminal Two for four years, disappeared during her shift Monday, June 26. Police said she was officially reported missing at 7 p.m. that night when she never returned after leaving for her break.

RDU police later released three surveillance photos that showed Cope and her car at a Shell gas station at 942 Durham Road in Wake Forest at approximately 4:15 p.m. that Monday afternoon.

In a news release, RDU police said, "Airport police have thoroughly reviewed the video and there is no evidence that she is under any distress. Furthermore, RDU Police have uncovered no evidence of any crimes being committed at the airport or anywhere on the airport campus."

Later Wednesday afternoon, RDU police announced that the "investigation regarding the Allison Copes missing persons case" has been closed.