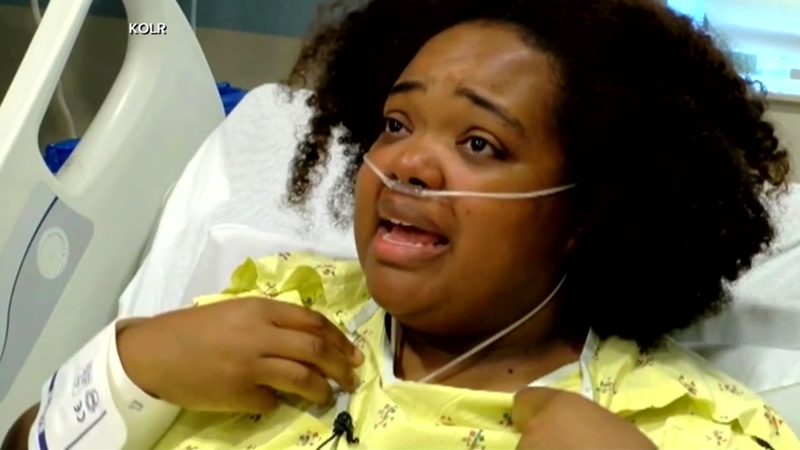 An emotional vigil was held overnight for the 17 people killed when a tourist duck boat capsized during a severe thunderstorm in Missouri. Flowers were thrown into the water where the victims-- many of them children, one just a year old-- lost their lives. ABC's Victor Oquendo is in Branson where a survivor, who lost nine members of her family, is talking about what happened when she was tossed into the water.

Tia Coleman survived the duck boat tragedy in Branson, Missouri - but nine members of her family, including her sister in law died, according to ABC News.

"She was there with her 13-year-old, soon to be 3-year-old, I was there, with my husband and our three children. who were 9, 7, and 1. My in-laws were there, my mother in law and my father in law and then uncle that lives with them."

Her 13-year-old nephew - her only relative to survive.

She described the horrifying moments when the duck boat reached the lake.

Tia Coleman said "everybody start getting like 'Hey? This is a little bit too much,' and then it got really choppy and big swells of water started coming into the boat."

The boat was enveloped by water.

"The last thing I heard my sister in law yell was "grab the baby!"

Coleman added, "I said Jesus just keep me, just keep me so I can get to my children, keep me lord and I can swim and I swimming as fast as I could and I could not reach the life jackets, I swam over to the boat and I was holding on but my legs and arms were so heavy from trying, they were so heavy?"

Coleman said there were lifejackets on board.

"They showed us where they were, but they told us, 'don't worry about it, you won't need it,'" she said. "When that boat is found, all those life jackets are going to be in there. You weren't supposed to grab them unless you were in distress, which we were. Definitely, life-changing, life-altering event." 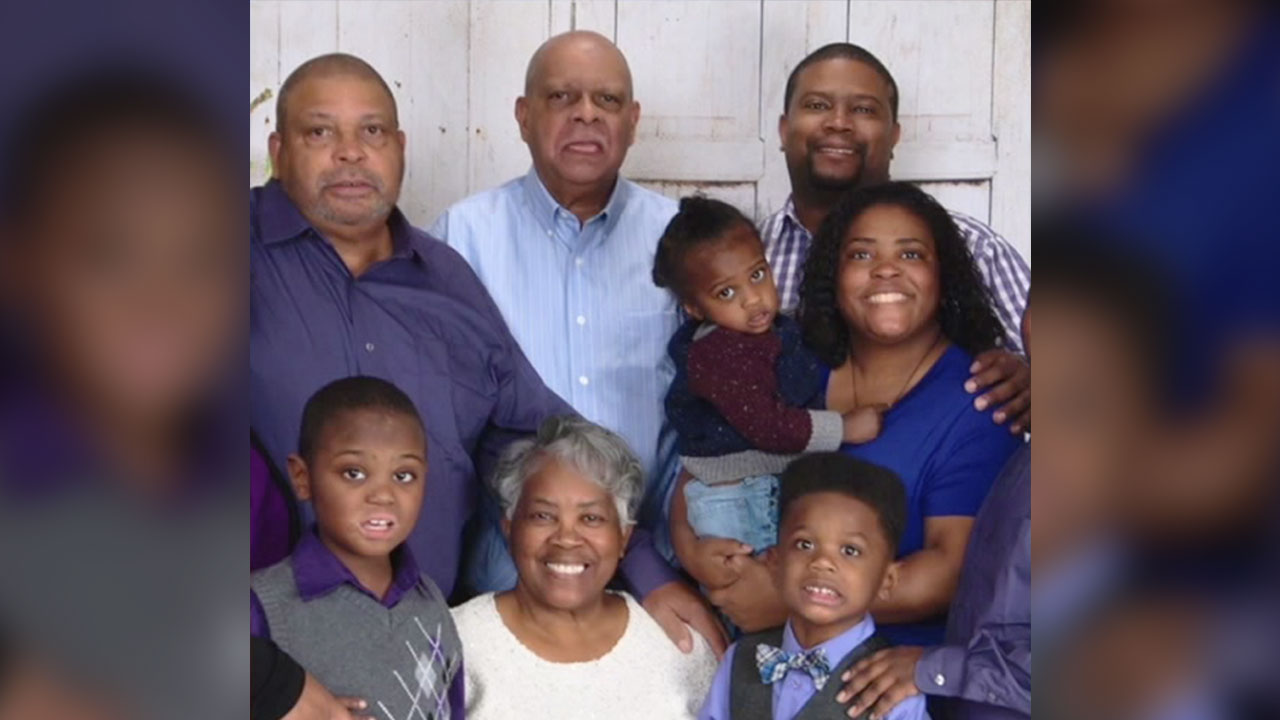