How Historic Clayborn Temple, where MLK visited 1 day before assassination, shapes his legacy, our future 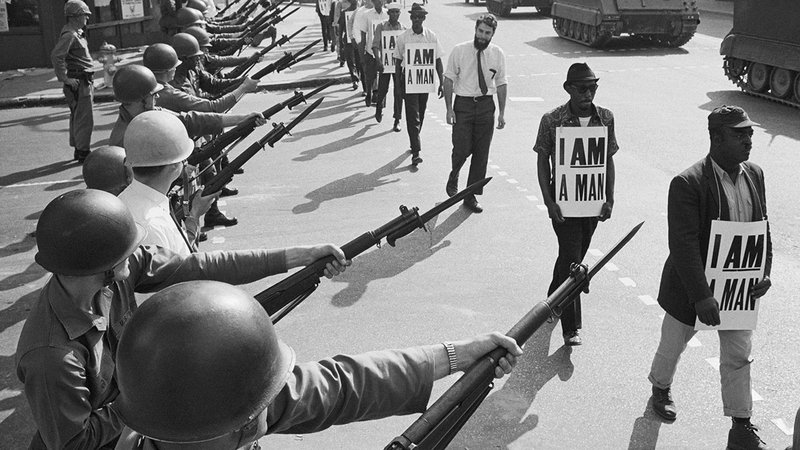 'I Am A Man': Story behind Historic Clayborn Temple, iconic civil rights haven

MEMPHIS, Tenn. -- Each third Monday of January, the United States celebrates a civil rights icon whose activism changed the lives of millions and shifted the trajectory of American history.

Dr. Martin Luther King Jr. is now honored with a federal holiday, a monument on the National Mall, The King Center in Atlanta, Georgia, and countless other memorials.

Many of us drive along streets and boulevards named in his honor each day. Now there is a movement to preserve another space bearing a significant mark on both his legacy and an integral part of the country's civil rights journey: Clayborn Temple in Memphis, Tennessee.

Historic Clayborn Temple is where Dr. King met with striking sanitation workers who made the church the headquarters of their campaign for workers' rights in 1968.

The movement began after two Memphis garbage collectors, Echol Cole and Robert Walker, were crushed to death on the job. More than 1,300 Black men from the city's public works department, who relied on food stamps because wages were so low, went on strike in protest of their working conditions, according to Stanford University's King Institute.

Dr. King visited as they galvanized and printed the famous "I Am a Man" signs that became a rallying cry for equality, said Anasa Troutman, executive director of the historic building. 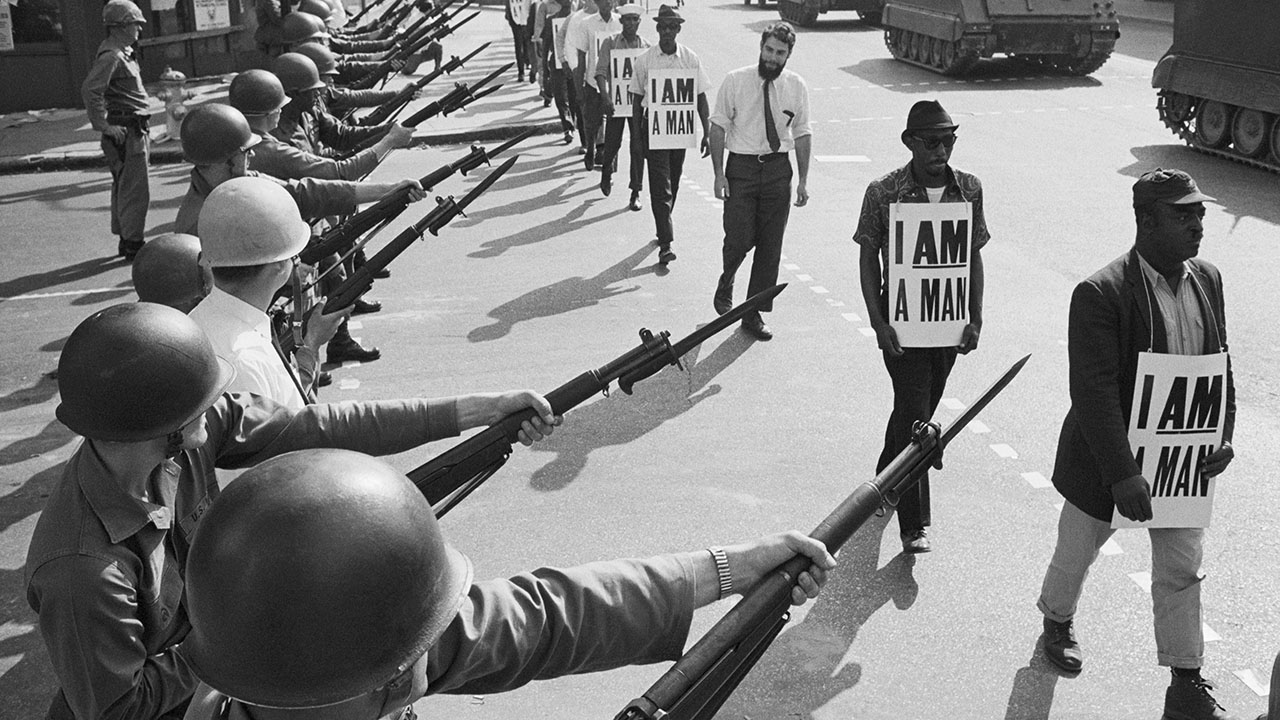 U.S. National Guard troops block off Beale Street as Civil Rights marchers wearing placards reading, "I AM A MAN" pass by on March 29, 1968.

"If you look at that moment, and the work that the sanitation workers were doing, it wasn't just about race or about class. It was about the inextricably linked presence of both because if you think about the history of race in America, race is a social construct that was put in place to keep economic systems in place," she said.

Historic Clayborn Temple would also become one of the last places Dr. King was seen alive. On April 3, 1968, he was scheduled to deliver his "I've Been to the Mountaintop" speech at Clayborn, but the event was moved to another church due to protests. In the speech, the civil rights leader both pointed out the struggle for social justice and pushed for economic equality.

Dr. King was assassinated the next day.

More than 50 years after his death, Dr. King's "I Have a Dream" speech is the most regarded. However, in light of the racial reckoning and social justice protests that gripped the nation in 2020, Troutman believes his "Beyond Vietnam" speech is more applicable to the times.

"When I look at the summer of 2020, in the middle of a pandemic, where Black and Indigenous people are really being impacted more than other folks ... and when we're looking at the militarization of our neighborhoods with the police, King's words are reverberating into the future," she said. "And it's time for us to really understand that we're talking about really complex issues that require complex solutions."

When asked about the legacy of Dr. King and the influence on leaders of tomorrow, Troutman said that the future "is not about the singular charismatic leader."

It is her hope that Historic Clayborn Temple will have a secure future so that generations to come will be able to enjoy its significance to Dr. King's story, the legacy of the sanitation workers who organized inside of the historic building and those who worshipped there.