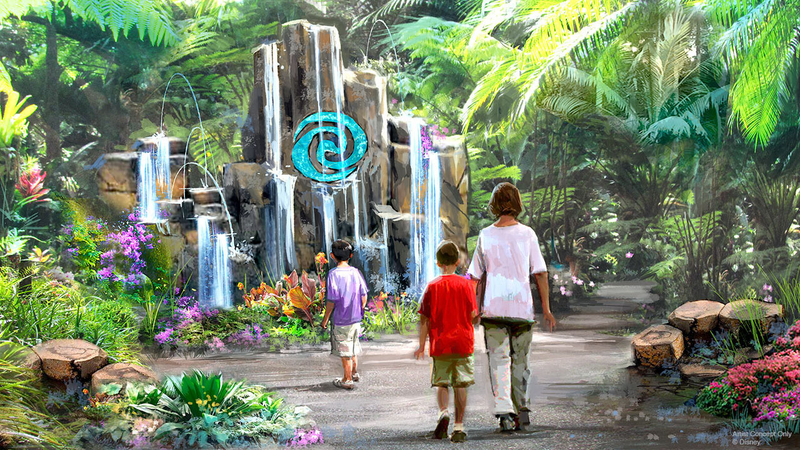 ANAHEIM, Calif. -- "Moana" fans, get ready: Disney has a "Moana"-themed attraction in the works.

The company announced Thursday at D23, its biannual fan expo in Anaheim, that "Journey of Water, Inspired by 'Moana,'" is coming soon to Walt Disney World in Florida as part of a larger multi-year transformation of Epcot.

Disney hasn't released many details about the attraction, but the company said guests will be able to "interact with magical, living water in a beautiful and inspiring setting." It's the first theme park attraction based on the film, Disney said.

2016's "Moana" is about a Polynesian teenage girl who embarks on a journey to save her island people and revive ancient wayfinding traditions. The film spent several weeks atop the box office charts and grossed nearly $650 million worldwide.

More broadly, Disney said the Epcot transformation will "make the park more Disney, more family, more timeless and more relevant to the millions of guests who visit each year." Later this year, Walt Disney Imagineering will open an exhibit in the Odyssey Events Pavilion showcasing the future plans for Epcot.