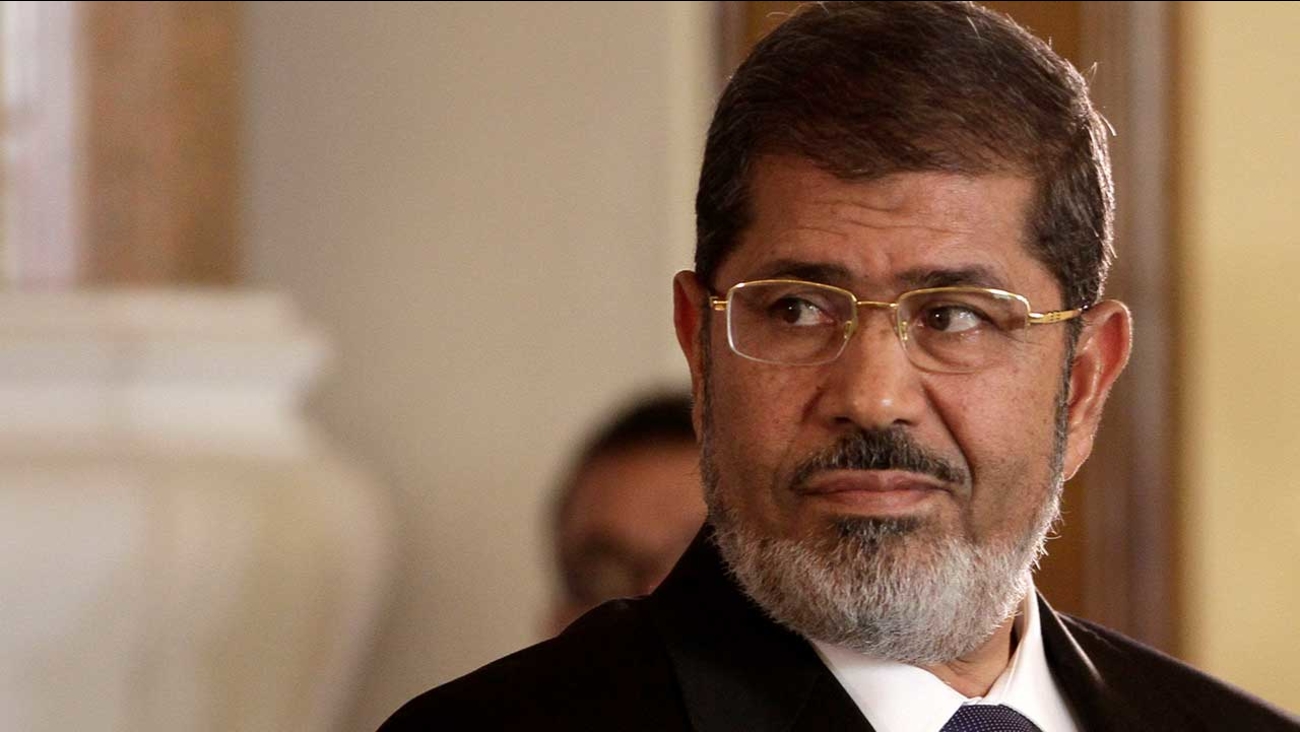 The state TV says the 67-year-old Morsi was attending a session Monday in his trial on espionage charges when he blacked out and then died. His body was taken to a hospital, it said.