Police are searching for the driver who took off after hitting a mother and her four children in Brooklyn on Wednesday. Jim Dolan has the details.

A mother and her four children have been run over as her kids were getting off of a school bus by a driver trying to escape the police.

The incident occurred just before 5 p.m. on Tuesday afternoon in the Midwood neighborhood of Brooklyn in New York City when police say they tried to stop a white Mercedes-Benz traveling along Flatbush Avenue. Instead of stopping, the female driver took off on Avenue J and went straight through several bus stops before hitting the family with her car, according to ABC News' New York City station WABC.

The mother had been waiting -- along with two of her children -- for the school bus to arrive carrying her other two kids when the accident transpired, according to WABC.

"When the Mercedes hit the woman, the woman flies and hit the ground and the kid was shivering," one unnamed male witness told WABC.

"[The mother] was under the bus, actually," another female witness who witnessed the collision told WABC. "I was praying for her. It is just so terrible. It is definitely terrible."

The 41-year-old mother along with her four children -- three daughters aged 8, 5 and 1 and one son aged 3 -- were immediately taken to a nearby hospital where they were all listed in stable condition. The family is expected to survive, according to WABC.

Police investigating the accident found the car involved in the crash a short distance away at E 24th St and Glenwood Road but police sources told WABC that the female driver abandoned the car there and walked away.

The suspect involved in the incident is still at large and police have yet to make any arrests.

Anyone with information regarding the crash should contact the New York Police Department. 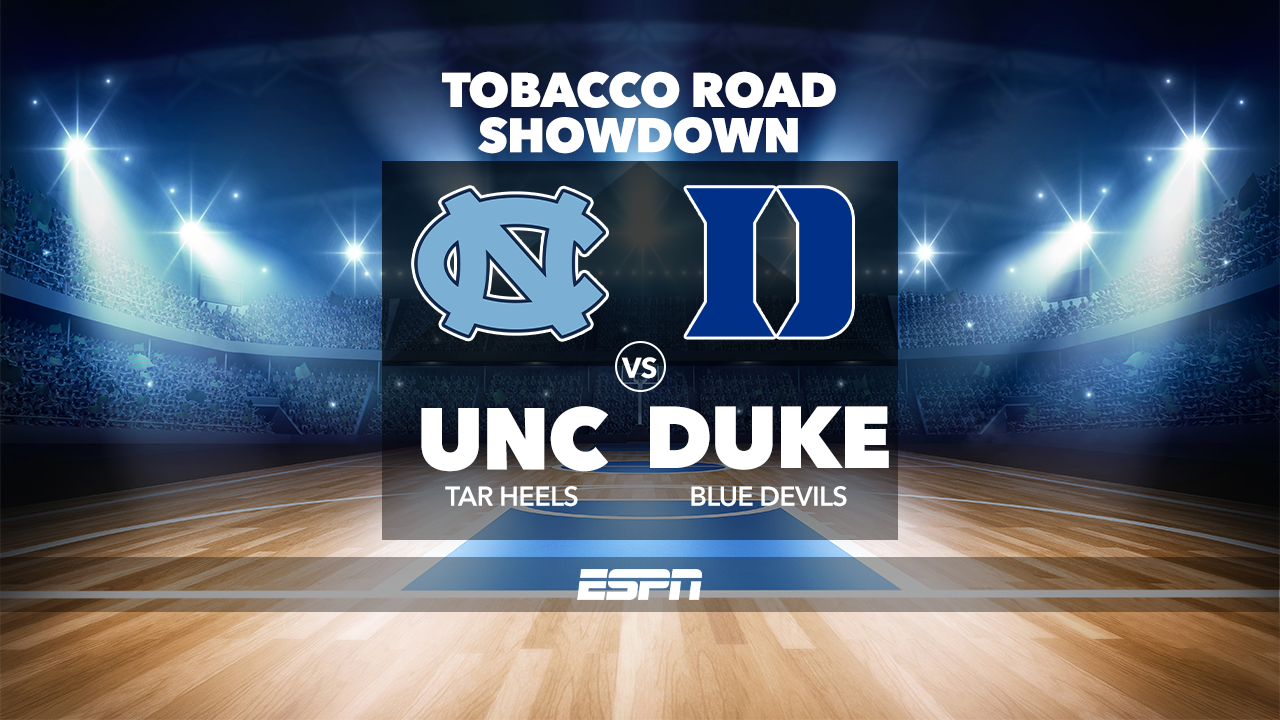