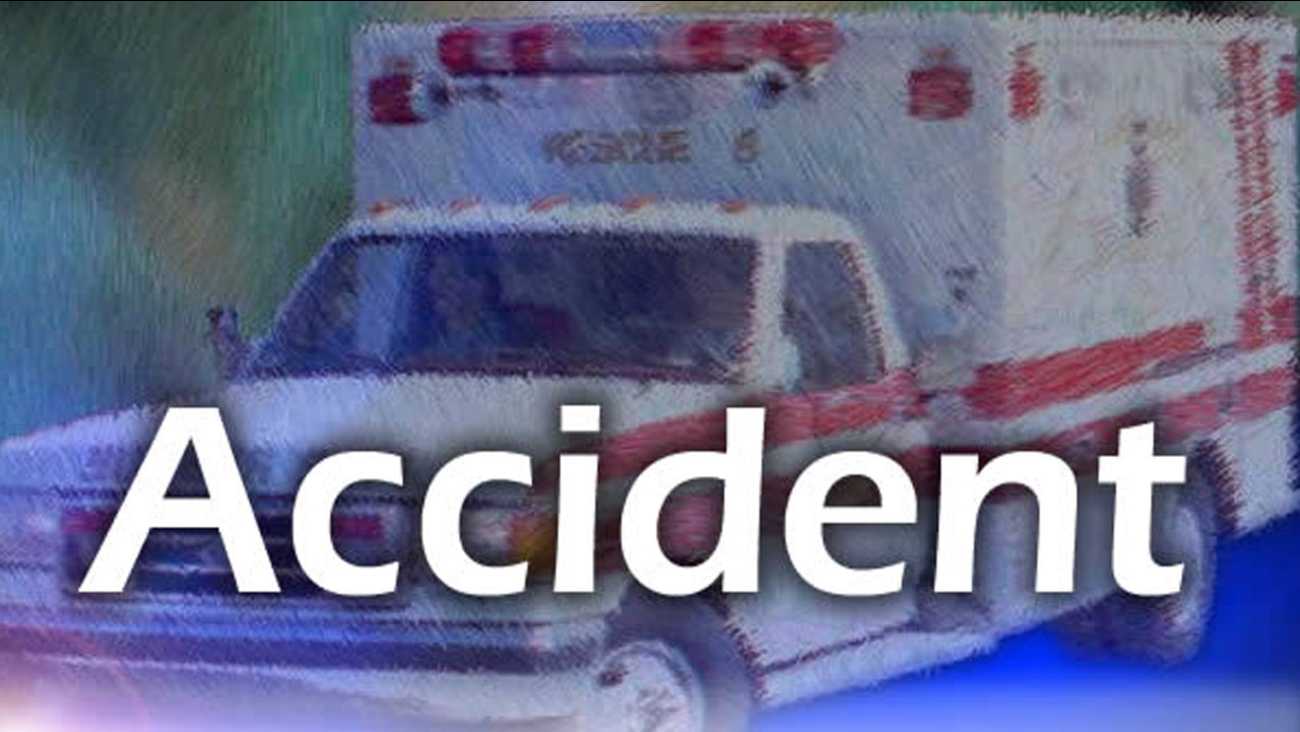 Authorities said it happened around 7:30 a.m. on U.S. 264 near MM 58. According to authorities, two people were riding east on a moped when a 2013 Jeep Patriot struck them from behind. The impact caused both the moped's driver and the passenger to be ejected.

A second vehicle, a 2003 Jeep Grand Cherokee, was traveling behind the Jeep Patriot. The Grand Cherokee struck the moped's passenger. The moped's driver and passenger were both taken to Vidant Medical Center where they later died.

The victims' identities are being withheld until their immediate families are notified.

It is not yet known if charges are pending.