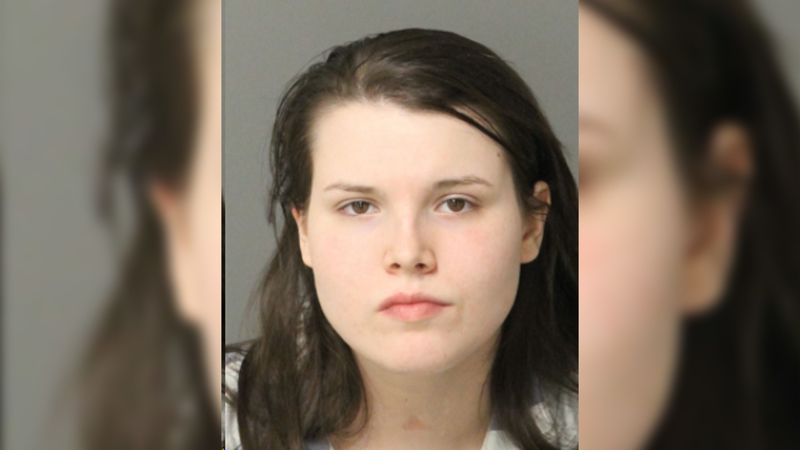 DURHAM, N.C. (WTVD) -- A woman is behind bars on Wednesday after she allegedly stabbed her boyfriend to death overnight, according to the Wake County Sheriff's Office.

Around 2 a.m., deputies were called to a stabbing along the 1700 block of Fletcher's Chapel Road in Durham.

Deputies learned that Abraham Markham and his girlfriend, Morgan Gullie, 22, of Durham, were driving down New Light and Ghoston roads when a fight broke out within the vehicle. During the fight, Gullie allegedly stabbed Markham.

Gullie initially told investigators that Markham had "sustained the injuries" during an encounter in the parking lot of a restaurant near Durham and Creedmoor roads. 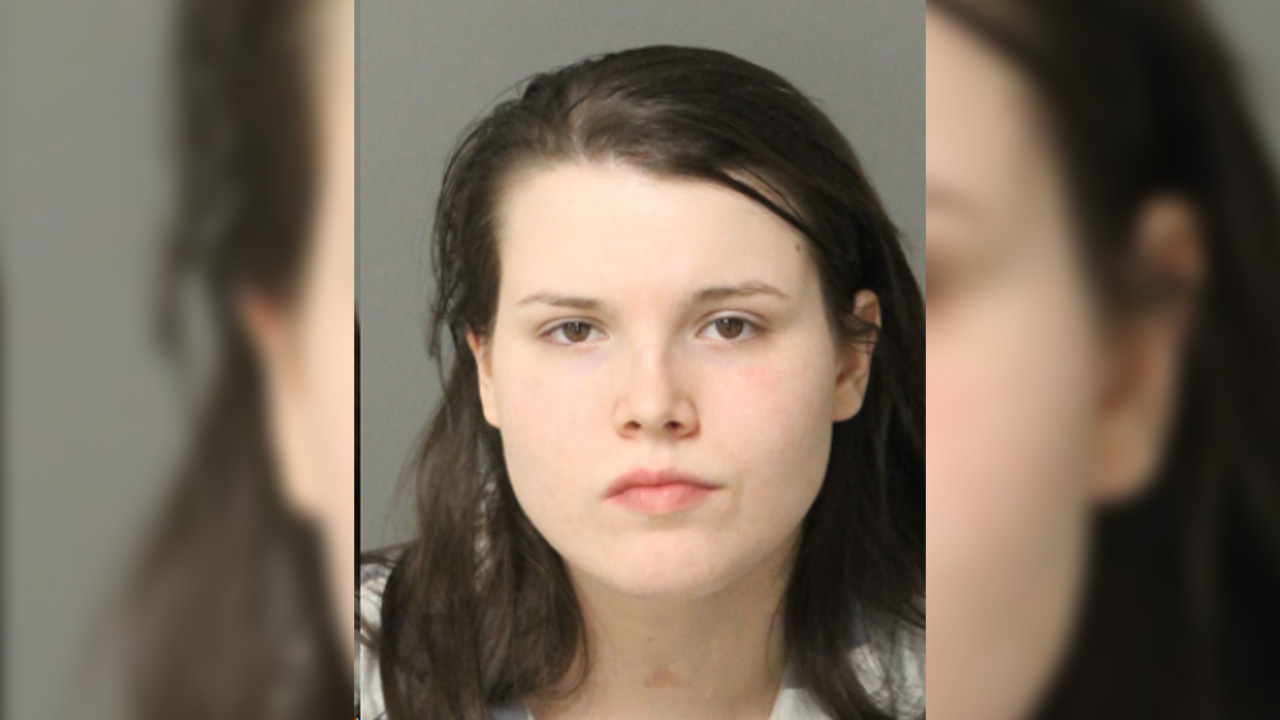 After speaking with witnesses, investigators charged Gullie with murder.