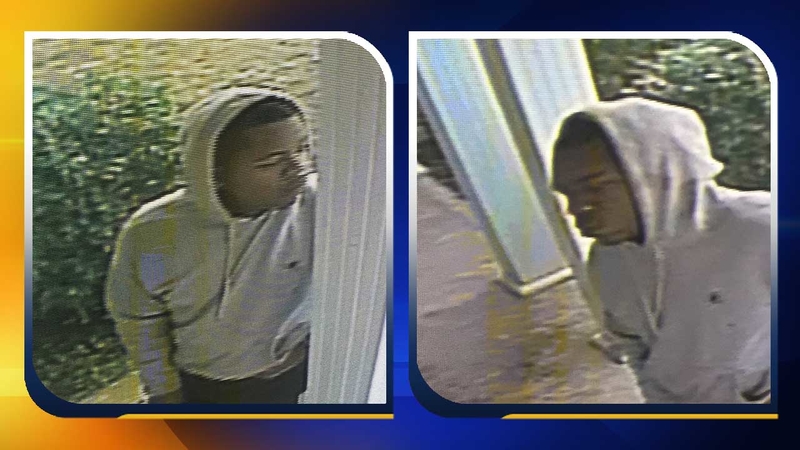 Investigators said the break-in happened at a home on Downing Glen Dr. around 10:45 a.m.

While only one young man was captured on the home's surveillance camera that's mounted to the front porch, police said they're searching for two suspects.

Officers said the pair smashed the back door to get in, which triggered the burglar alarm.

Detectives were back at the house Wednesday, talking with the homeowner and neighbors.

While they aren't revealing what was stolen or why this particular home was targeted, police said everyone needs to be vigilant about reporting suspicious activity when they see it.

"A lot of times people feel like if they see something suspicious they won't call the police because they don't want to bother us," said Capt. David Wulff. "And I can't tell you how many times I've had people say, well I didn't want to bother you. Well, we're the people to bother."