FRESNO, Calif. -- Deputies have arrested a California mother and her boyfriend over the death of a little boy.

The murder and child endangerment charges come two weeks after 4-year-old Kyis Conrady was rushed to the hospital.

When you lose someone so close, words can be hard to find.

For Chad Meza, his 4-year-old great nephew was his life.

"I just got to keep him in my heart you know," said Meza.

Chad chauffeured the little boy between his mother and father's home every week.

He was about to pick him up to spend a weekend together when he got a call from the hospital.

"I think I ignored a lot of the signs because I'm not a professional on that," said Chad.

Kyis's mother, Chanish Conrady, told the family her son had suffered a seizure.

But an autopsy painted a more violent picture.

Deputies have since arrested her for child endangerment.

"All I got to say is he's going to meet his maker," said Meza. "You don't take someone's life and then not meet your maker."

Family members say Kyis was a happy child who loved to smile.

But there were hints he dropped that showed not all was well at his mother's house.

"He would cry, please don't take me, it's like taking a toy from a kid, he'd throw a fit. That's what it came down to," said Meza.

Deputies say Child Protective Services had been called on the suspects before.

"I want everyone to know, hug your young ones, love them. Let them know you love them, they didn't ask to come here," said Meza.

And pay attention to the signs.

So no other family has to endure the same pain.
Report a correction or typo
Related topics:
dos paloschild abusearrestmurderchild endangerment
Copyright © 2021 KFSN-TV. All Rights Reserved.
CHILD ABUSE

Baby left outside in the cold during hotel party in Wilson 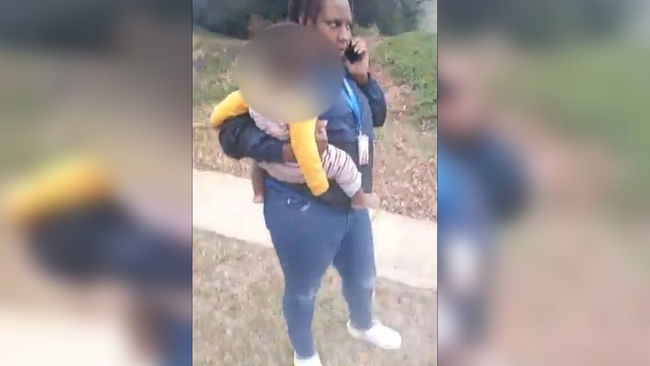 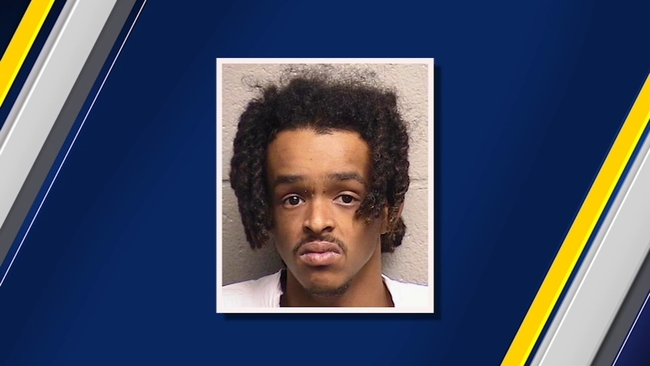