KFSN
FRESNO, Calif. -- Fresno Police are charging the mother of an 8-year-old girl with felony child endangerment. The child was killed Monday night when a train ran over her. The girl was attempting to crawl under a stopped train to get to the other side of the street, when the train lurched forward.

Police Chief Jerry Dyer says the mother, Joy Frances Collins, told officers she often crawled under stopped trains with her two kids. Monday night she was in a hurry to catch a bus, but the mile long train was in the way. Her 9-year-old son made it across, but her daughter, 8-year-old Joyanna Harris was under the train when it started to move.

Dyer described what happened, "The daughter was reluctant at first but upon being encouraged by the mother to cross the track, she too made her way underneath the rail car and attempted to reach the other side."

A 12-year-old boy was among those who saw it all happen.

"And the girl went under, the train started moving, and she got caught, and she started getting dragged."

The death was horrific for the entire neighborhood. David Hunt believes living near the railroad tracks is a hazard.

"This is the second body I've seen since I've been here, I've been here a year. and I think its about the fifth time somebody has been hit."

Streets that once crossed the tracks have been closed due to accidents. Over the years neighbors have asked for fencing or barriers along the tracks because the tracks and the trains attract children.

A teenage girl told us, "I see kids play on the tracks, all the time. All the time."

But, Chief Dyer says this case is not about fencing, but was about a mother allowing a child to be put in harms way.

"Its an unfortunate tragedy but at the end of the day this was preventable," he said.

The mother was arrested and booked into the Fresno County Jail, but she posted bail and has been released from custody.
Report a correction or typo
Related topics:
fresno centraltrain accidentchild killedmother charged
Copyright © 2021 KFSN-TV. All Rights Reserved.
TRAIN ACCIDENT 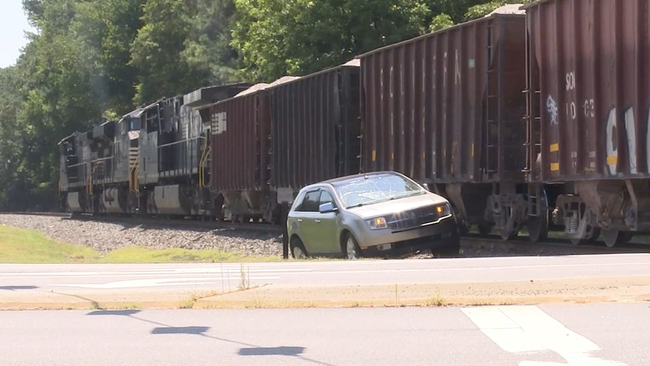 Road reopens after SUV collides with train in Garner 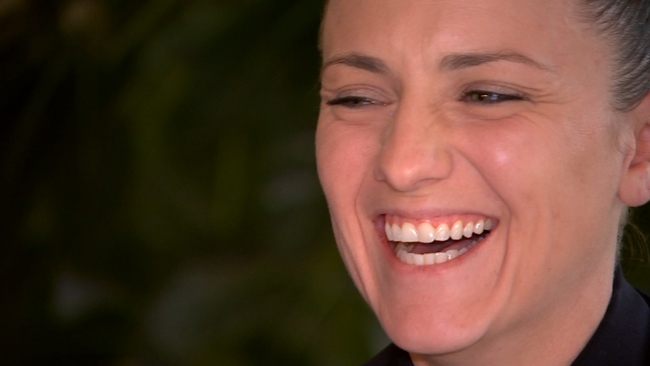 Officer rescues man from car seconds before impact with train 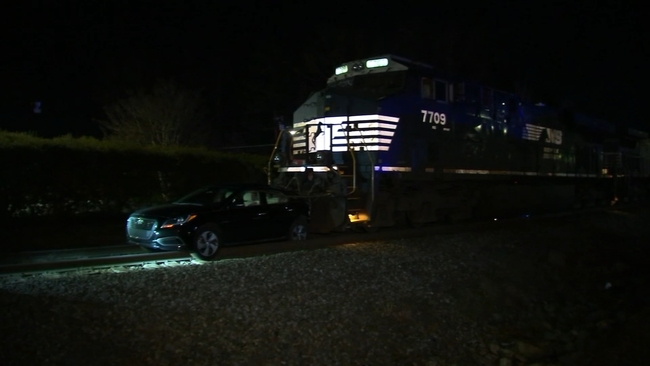 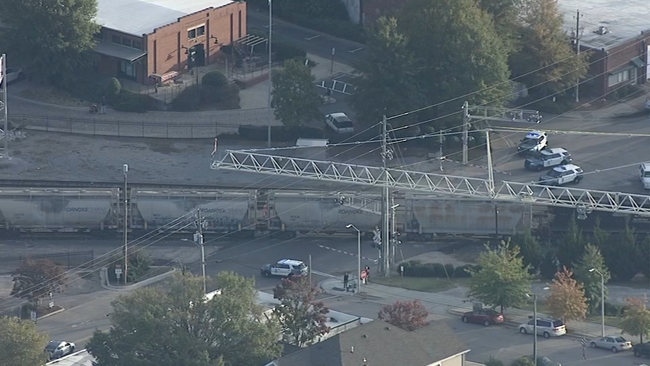