WTVD
BRIDGETON, New Jersey -- Two months after a 5-year-old girl disappeared from a New Jersey playground, her mother is raising suspicions about an old family friend.

Noema Alavez Perez spoke out about her missing daughter, Dulce Marie Alavez, in an interview on "Dr. Phil" that aired Friday.

Young Dulce was last seen Sept. 16 playing with her 3-year-old brother at a park in Bridgeton. Her mother was in a nearby car with an 8-year-old relative when her son ran to her crying and pointed to the area where he last saw his sister.

"I asked her brother what happened. He just said, cause he doesn't know how to speak, he just told me to come. He said somebody called her," Perez told Dr. Phil.

An Amber Alert was later issued, and police followed several leads. Since then, no arrests have been made, despite a $52,000 reward being offered in the case.

In the Friday interview, Dr. Phil asked Perez if she sold her daughter or knew who was involved in her abduction. She answered no.

When asked if Perez knew who might have taken Dulce, she said an old friend who tried to date her would be her first suspect.

"Last time he saw me, me and my daughter together, and he just waved at me and said 'hi,' and he asked me if that was my daughter, and I said 'yes,'" she said.

"He was trying to date you and you rejected him?" Dr. Phil asked.

"How did he take it?" he responded.

Authorities are now searching for a man described as having a thin build, no facial hair and acne on his face. They said he may have lured the girl into a red van.
Report a correction or typo
Related topics:
bridgetonnew jerseysearchnew jersey newsmissing girlamber alertabductionsearch and rescuemissing childrenu.s. & world
Copyright © 2020 WTVD-TV. All Rights Reserved.
MISSING GIRL 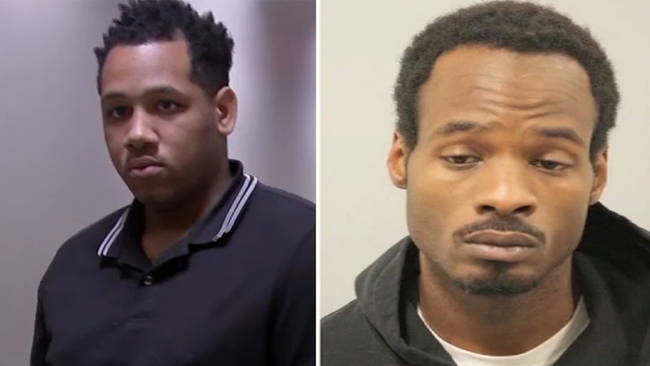 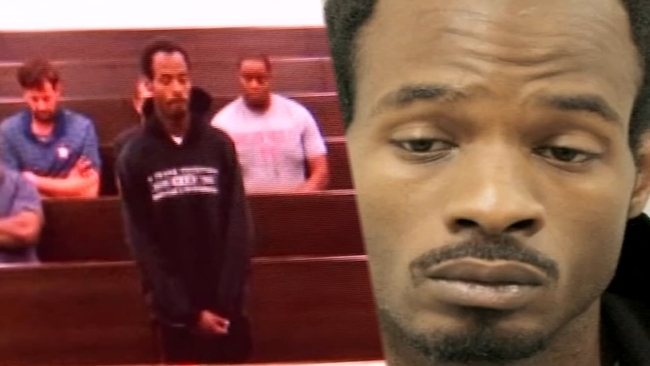 Maleah Davis' father lunges at suspect in his daughter's death 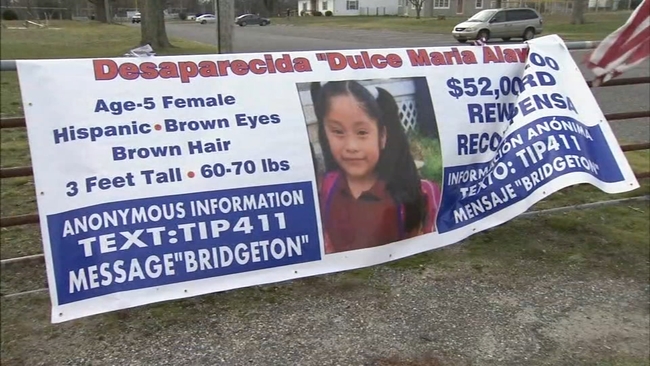