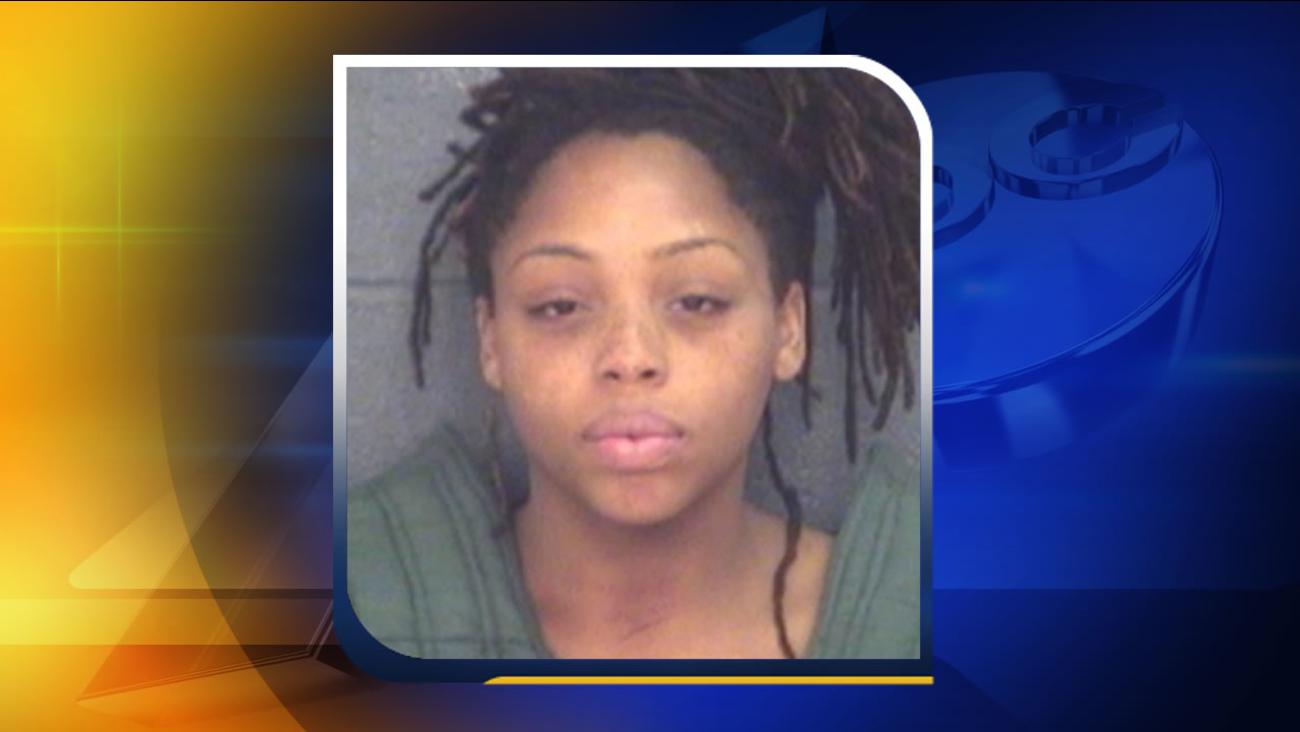 BURGAW, North Carolina (WTVD) -- A Mount Olive mother was arrested Wednesday in Pender County for allegedly attempting to drown her four small children in a bathtub.

Aeisha Milton, 29, is charged with four counts of attempted first-degree murder, according to the Pender County Sheriff's website.

The children, who range in ages from 10 months to 3 years old, were not injured.

The sheriff's department told the Wilmington Star News that after receiving a 911 call just before noon on Wednesday, deputies found Milton and the children at a relative's home near the Willard community in the 9400 block of NC-11.

She was expected to make her first court appearance at the county courthouse in Burgaw on Thursday.