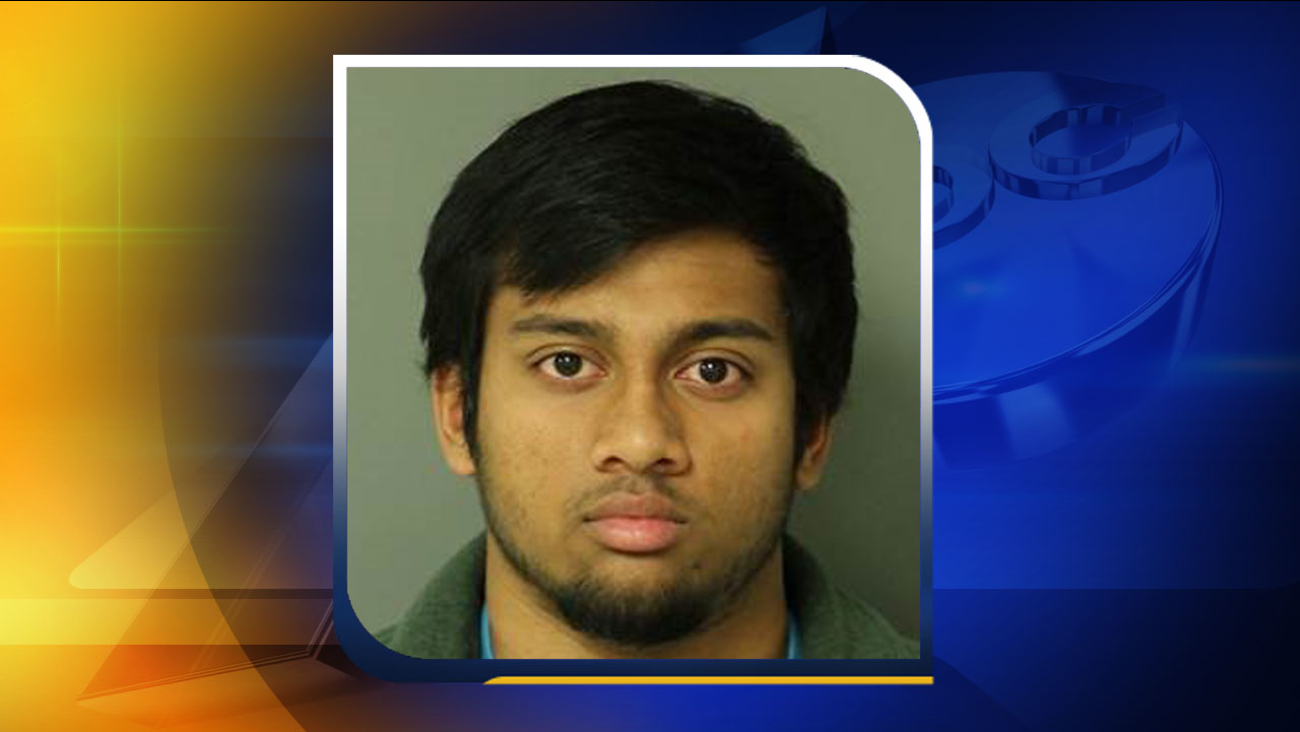 CARY, North Carolina (WTVD) -- The Cary Police Department has made an arrest in the 2015 death of a woman in Cary.