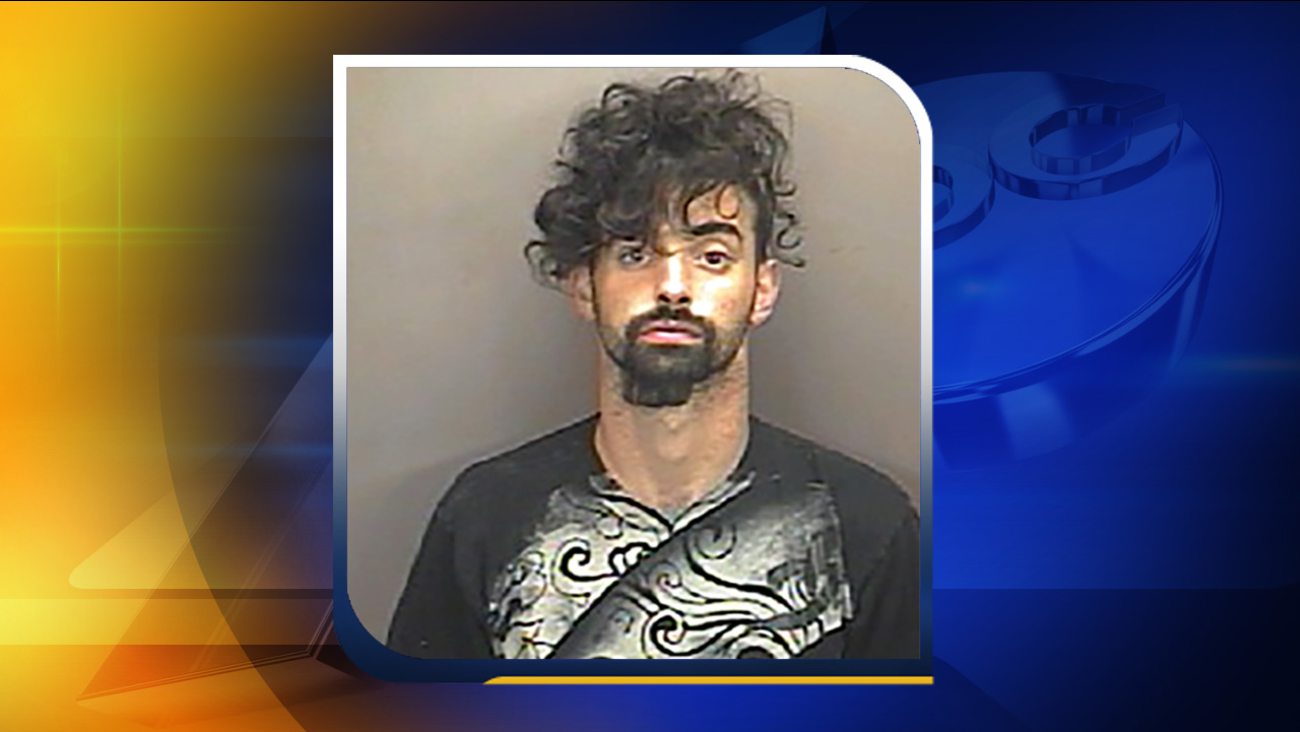 HILLSBOROUGH (WTVD) -- A lifetime registered sex offender from Mebane is again in trouble with the law, this time in connection with a murder-for-hire plot.

Investigators said they received word that Allen was attempting to arrange the murder of his former girlfriend's "significant other."

After an undercover investigation by the sheriff's office, Allen was arrested and charged with solicitation to commit murder.

Allen is registered with the Orange County Sheriff's Office as a lifetime sex offender.