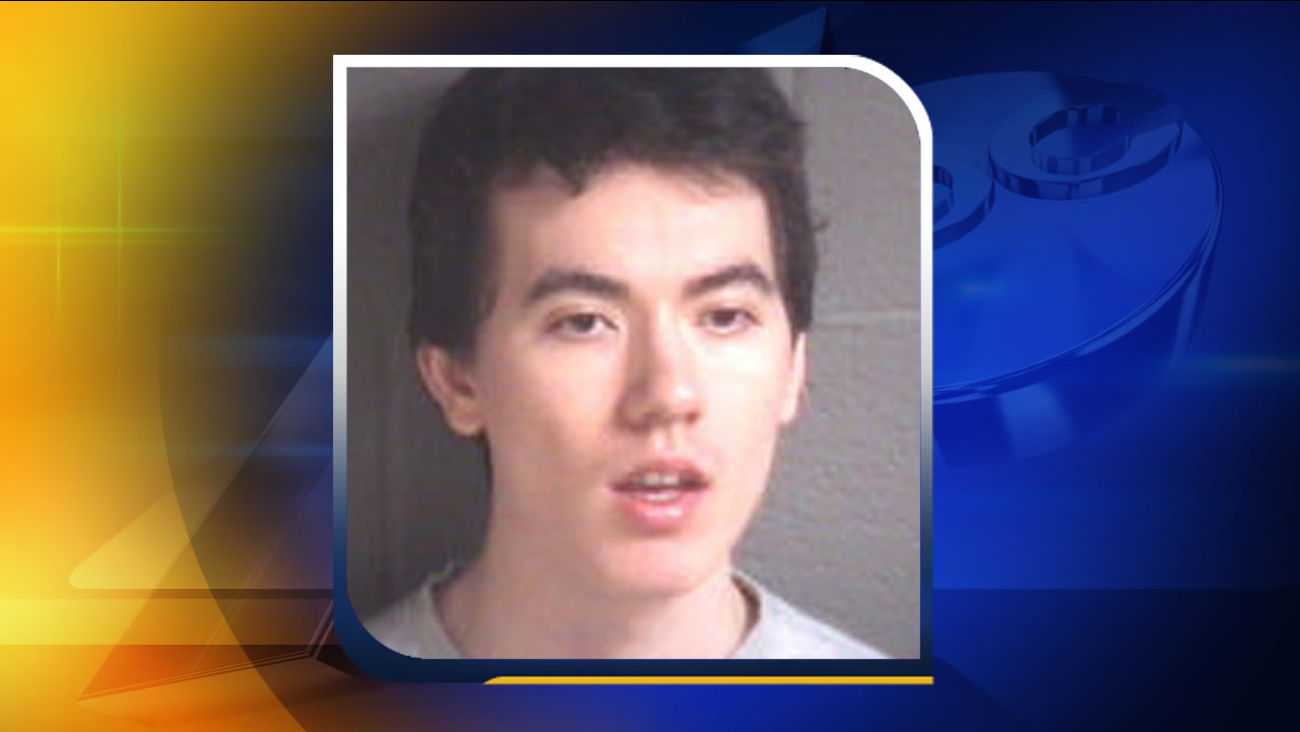 MORGANTON, North Carolina -- A man who just started a life prison sentence for plotting to shoot hundreds of people for Islamic State is in court for a killing that authorities say he thought would help finance his plans.

Justin Nojan Sullivan is scheduled in court Monday in the Appalachian foothills town of Morganton.

The 21-year-old was sentenced to life in federal prison last month after pleading guilty last year for his foiled plot to attack a nightclub or concert.