Dixon, 26, was sought in the shooting, which police say occurred while Manneh was behind the wheel of his vehicle when he was shot, causing him to crash. This happened just before 11 p.m. at the intersection of Liberty Street and Peachtree Place.

When officers arrived at the scene, they found Manneh dead from a gunshot wound.

Dixon faces one count of murder. 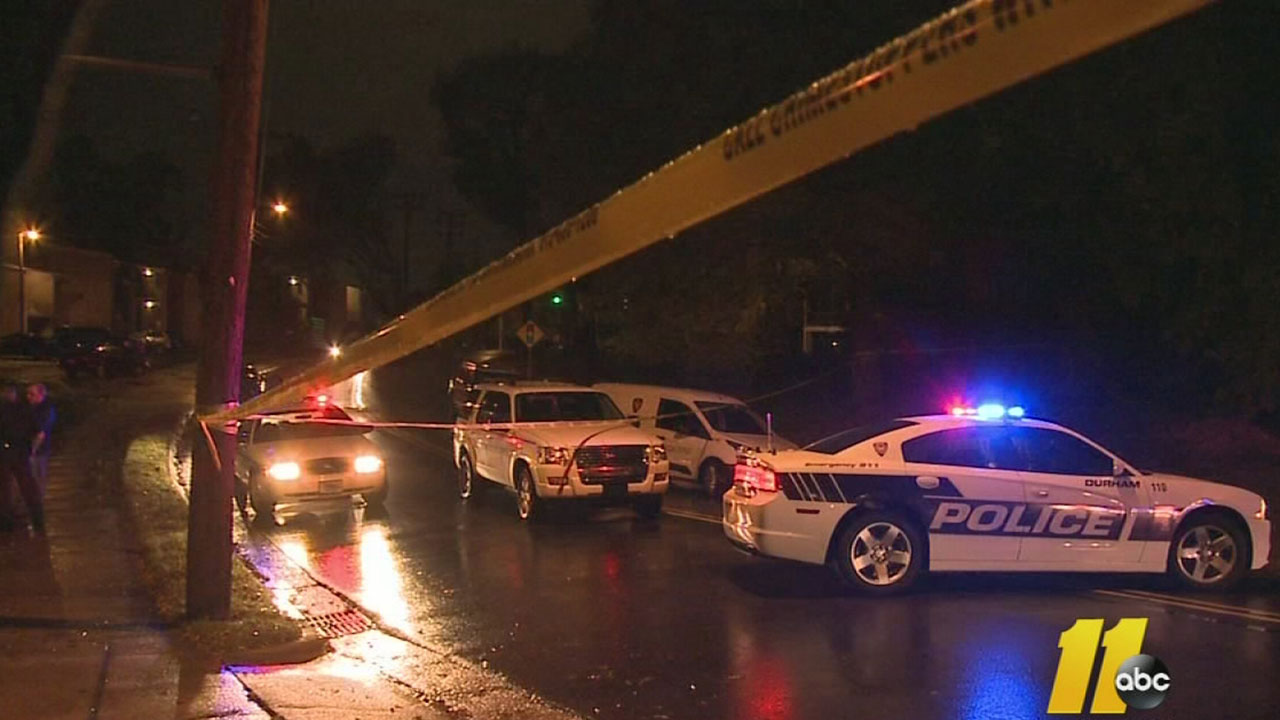