EFLAND, N.C. (WTVD) -- The Orange County Sheriff's Office said Tuesday it has charged a third man in the January 18 murder of Tevin Kendrick.

The 22-year-old was shot to death in the parking lot of the Efland-Cheeks Community Center - which is about 100 yards from Efland-Cheeks Elementary School.

Monday, Jermauciyae Abram was charged with murder in the case. Savian Jacob Turrentine was charged as an accessory.

Tuesday, deputies announced 22-year-old Barry Holt was charged with murder. He was already in the Durham County jail on a stolen gun charge. 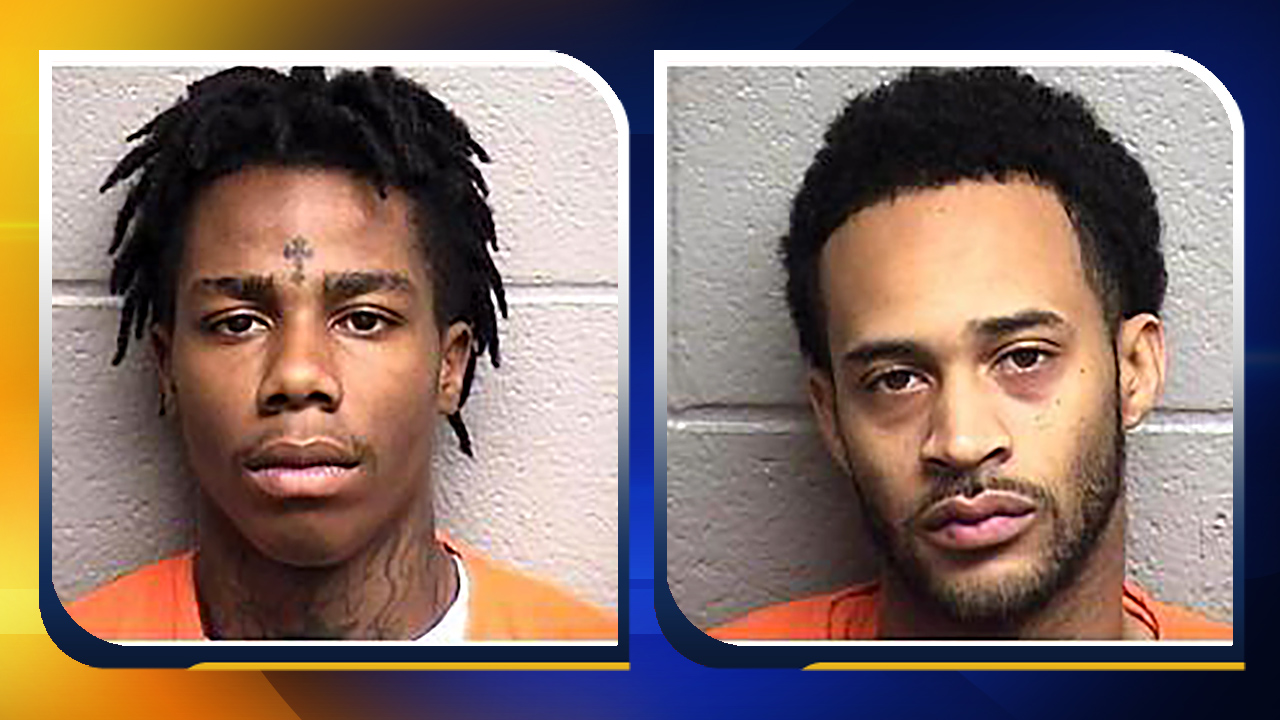 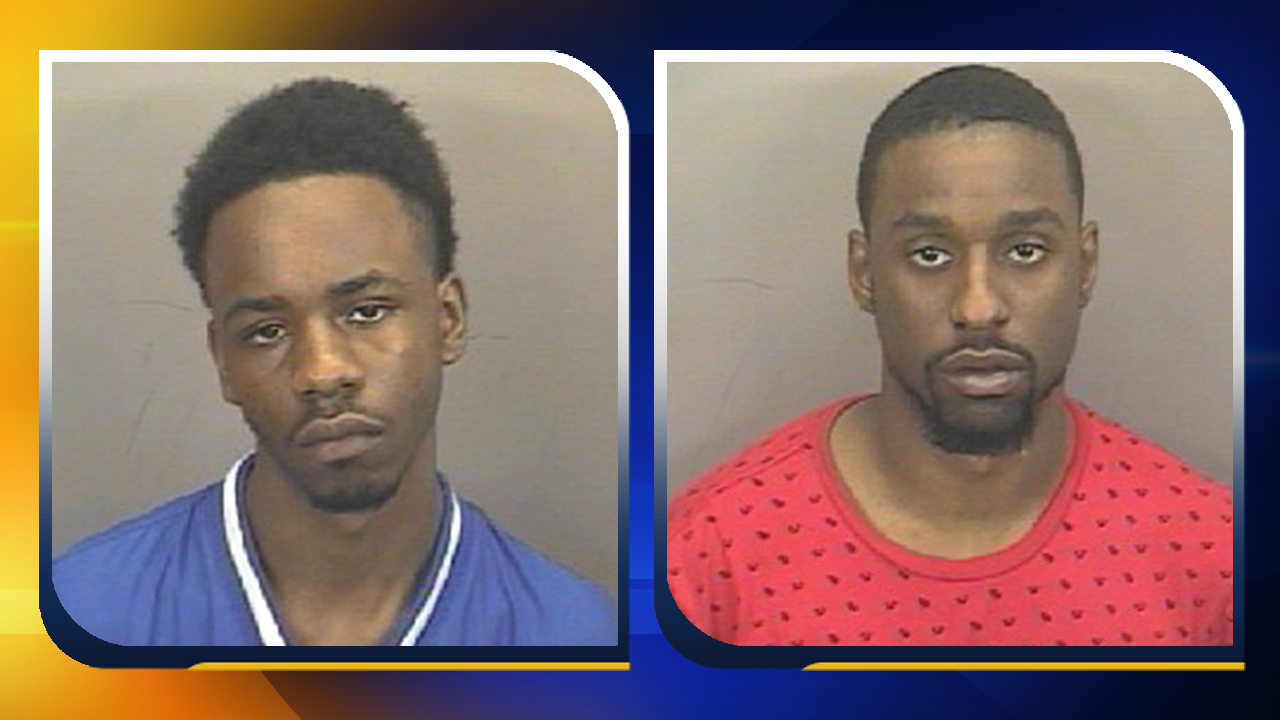