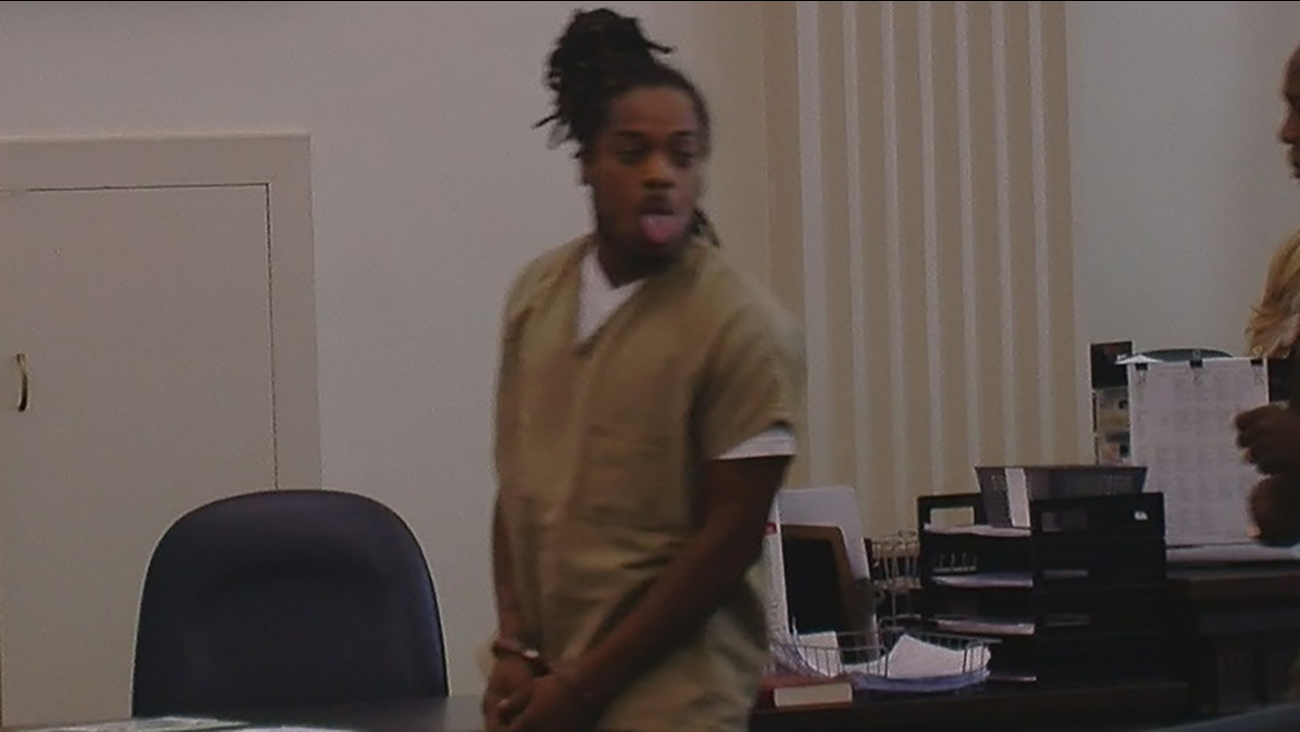 WILMINGTON, N.C. (WTVD) -- A man accused of murder in Wilmington made his first court appearance and taunted the victim's family.

WWAY reports that Antonio Horton Beatty was arrested Saturday and charged with first degree murder in the death of Carlton Walker Whitley who was shot and killed in late July.

At the hearing Tuesday morning, Beatty turned to face Whitley's family, smiled and stuck his tongue out before he left the courtroom.

Beatty was sent back to jail under no bond.