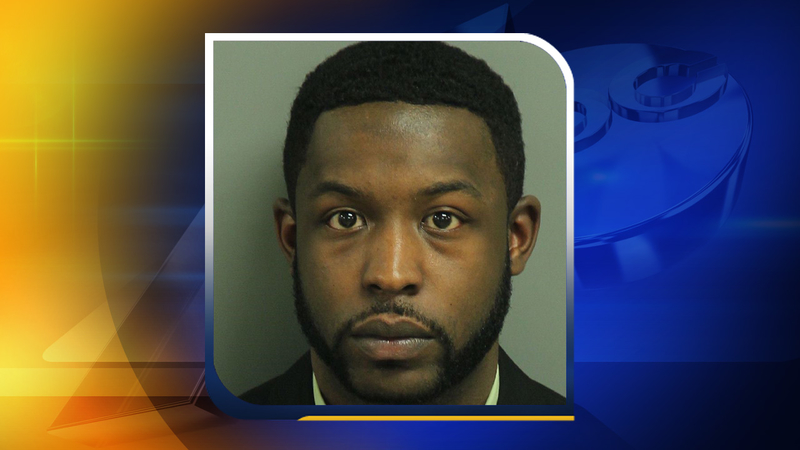 The chase began in Raleigh and ended at Bentwood Apartments on Junction Road. Police told our crew on the scene Sunday morning that Hill fired shots at officers. Later in the day, police told ABC11 that claim was "unsubstantiated."

Those with other information that might assist the investigation of the case are asked to call Raleigh CrimeStoppers at 919-834-HELP or visit raleighcrimestoppers.org for email and text reporting options. CrimeStoppers pays cash rewards for anonymous tips that help solve cases.