Cursing could cost you $500 in Myrtle Beach

Some refer to Myrtle Beach as "Dirty Myrtle," but make sure you don't have a dirty mouth when you're there.

MYRTLE BEACH, S.C. -- Some refer to Myrtle Beach as "Dirty Myrtle," but you better make sure you don't have a dirty mouth when you're there.

According to WPDE, those who use profanity could pay a hefty fine or serve jail time.

City officials say it isn't about raking in the dough but enforcing the no - as in, people shouldn't be getting out of hand.

When it comes to the fine, ultimately, courts have the final say, but your potty mouth could cost you up to $500 and/or 30 days in jail.

Bryan Murphy, on behalf of Myrtle Beach Police Department, issued the following statement on the offense:

A person would violate Ordinance 14-61 (b) 1 if he/she uses a language likely to provoke a violent reaction from another person. The ordinance lists several examples of the types of words which are unlawful. The penalty for conviction could include a fine and/or jail time. We encourage everyone to avoid violating this ordinance by speaking to others with the same respect and kindness he or she deserves. 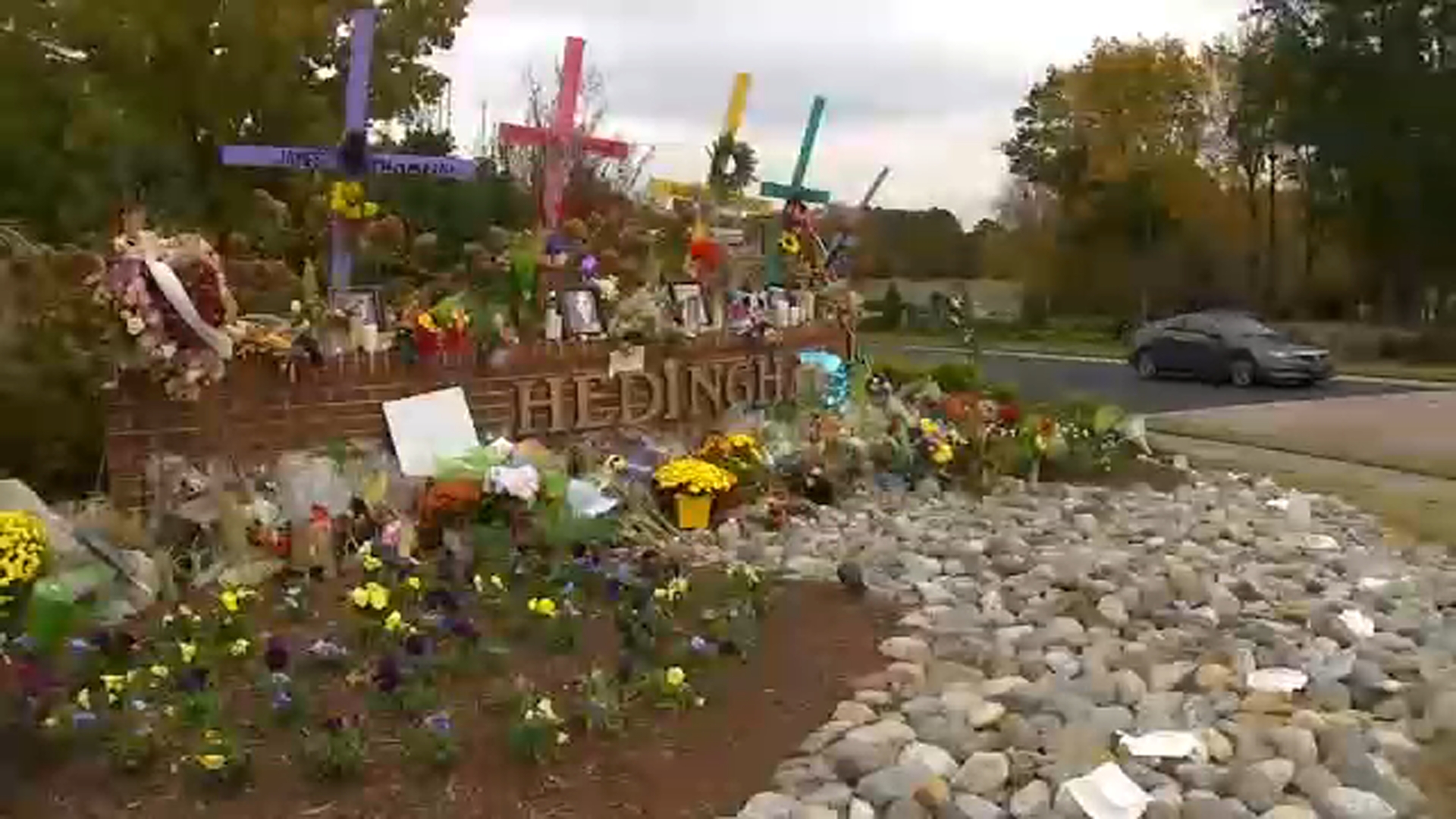