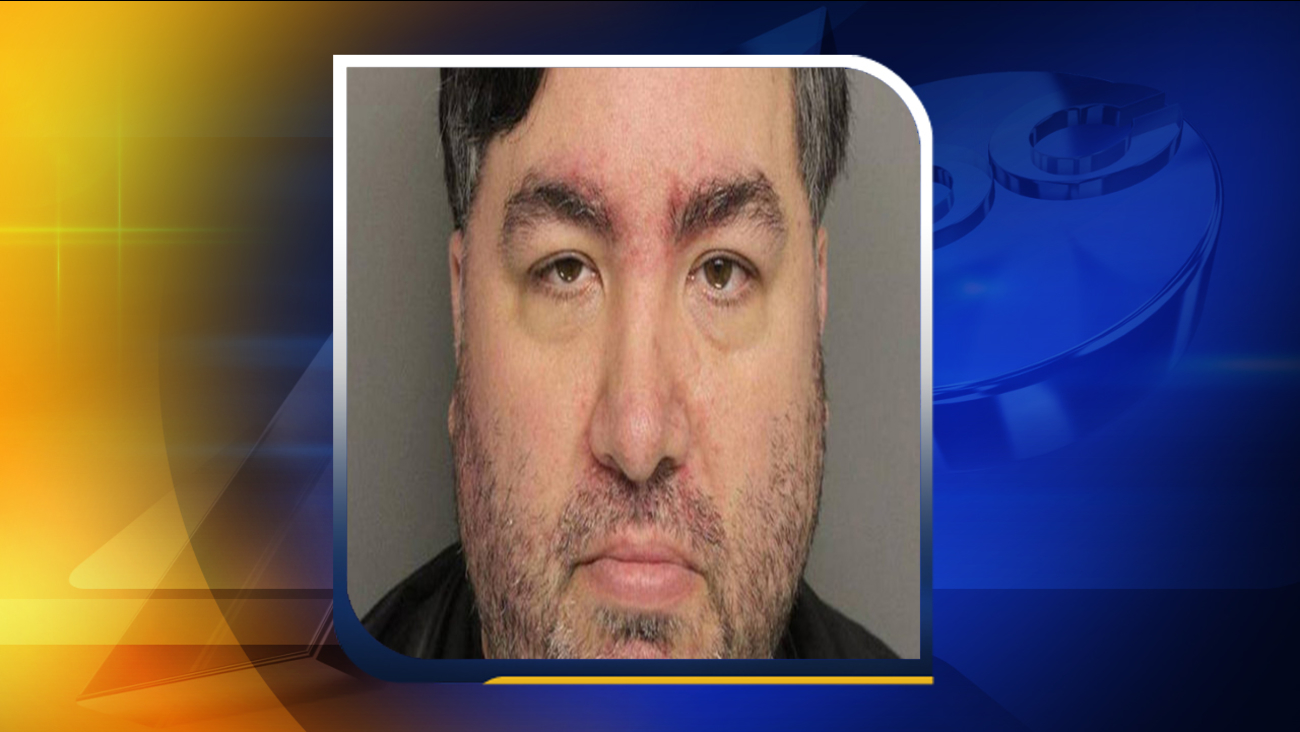 GREENVILLE, SC -- A South Carolina man accused of wanting to enslave and eat a child is out of jail on bond.

Justin Teeter Bensing, 36, of Myrtle Beach, was released from jail last month after posting a $20,000 bond.

Bensing was arrested in Greenville County in February on charges of criminal solicitation of a minor. He was one of more than 40 people facing charges following an investigation into child sex trafficking.

Bensing is accused of soliciting an undercover officer he thought was a child.

Arrest warrants show Bensing asked if she were "ready to be a full-time baby maker and sex slave."