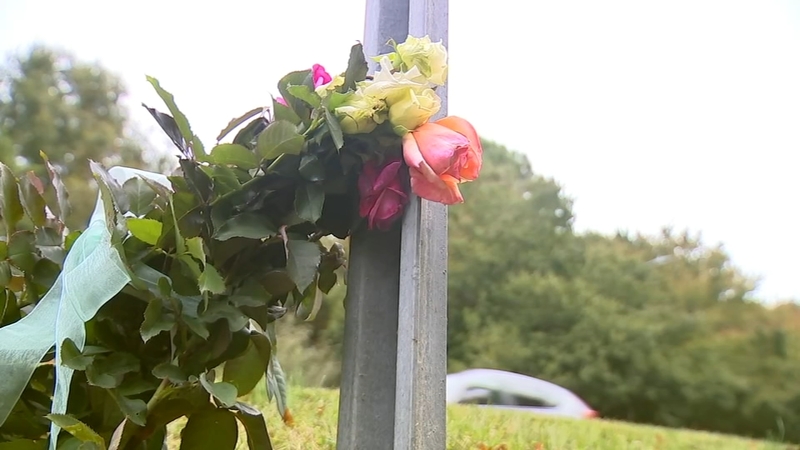 CARY, N.C. (WTVD) -- The box truck driver involved in an early Friday morning hit-and-run that left a Cary woman dead has been arrested and charged.

It happened on Penny Road near Holly Springs Road sometime after 6:30 a.m.

The North Carolina State Highway Patrol (SHP) said a box truck driver hit Nancy Grace Mallian, 65, of Cary who was walking along the side of the road with her dogs. Mallian was on the road, but she was wearing a safety vest.

Mallian and one of the dogs died. The other dog ran off and was later found safe.

SHP began a search for the hit-and-run driver, but soon received a call about where the driver was located.

The driver, Burt Ramos, 54, of Virginia Beach, called 911 after seeing the ABC11 mobile app push alert for the story. The driver told the 911 operator that he thought he had hit a deer, but after seeing the news story, he realized he must have been wrong.

He arranged to meet SHP investigators. They said he has been fully cooperative with the investigation.