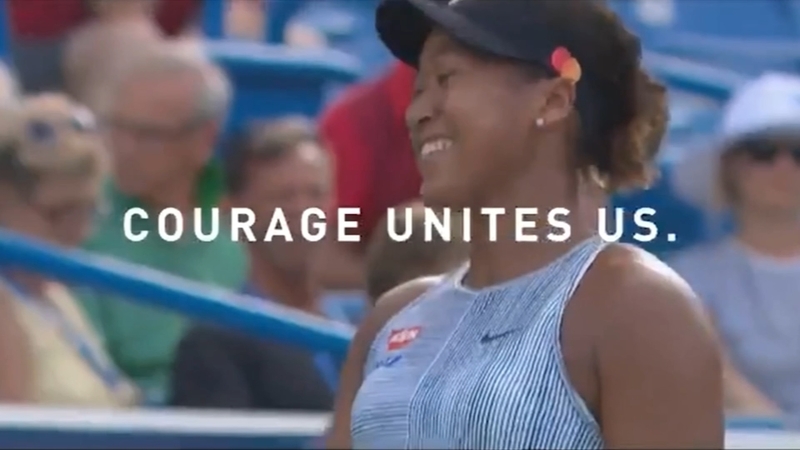 CARY, N.C. (WTVD) -- The three-time grand slam champion Naomi Osaka announced Thursday that she is now a part-owner of the North Carolina Courage.

"The women who have invested in me growing up made me who I am today, I don't know where I would be without them," Osaka, the world's No. 3 female player, said on Twitter.

Osaka is the first investor in the Courage since Steve Malik acquired and relocated the club to North Carolina in 2017, according to the women's soccer team.

"I am thrilled to welcome Naomi as an owner of the North Carolina Courage," said Malik, Chairman of the Courage.

The women who have invested in me growing up made me who I am today, I don’t know where I would be without them. Throughout my career I’ve always received so much love from my fellow female athletes so that’s why I am proud to share that I am now a owner of @TheNCCourage ⚽️❤️ pic.twitter.com/Iz0YcVvOqz

Malik told ABC11 that Osaka approached the NWSL about ownership opportunities and things turned out for the better. Her boyfriend, Cordae Dunston also known as rapper YBN Cordae, is a Raleigh native.

"The alignment with us was just right there; she's a champion," Malik told ABC11. "We've got a great alignment on the social issues in terms of diversity, equality and equity. She wants to support youth playing the game."

Osaka has been vocal in the sports community by speaking about race relations in the United States. During the 2020 U.S. Open, she donned a Breonna Taylor mask to bring awareness to Black Americans who died in encounters with police. Osaka isn't alone in her support for social change, Courage players took a knee during the national anthem and wore armbands in support of the Black Lives Matter movement.