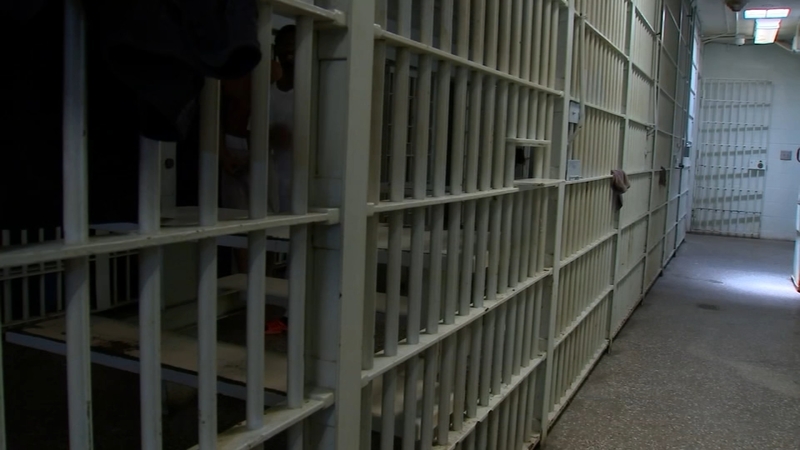 NASH COUNTY, N.C. (WTVD) -- The Nash County Detention Center is getting 55 additional cameras. This comes after inmates escaped from the jail in March and May, using blind spots.

"At this time, with the design of the jail, you can't see all of the different areas," said Nash County Sheriff Keith Stone. "This is going to help. It'll help in being able to identify where people are in the jail and what they're doing."

The Sheriff said the cameras will help prevent more jailbreaks.

"Blind spots have been a problem the whole time and also, we're staffed short."

They'll have 121 cameras in the jail.

On September 9th, Nash County Commissioners approved a nearly $200,000 contract for the cameras, installation and software. It's unclear exactly when they will arrive.

The Sheriff said this is a short-term fix. He said a new jail would be even better.

The Sheriff said there are different levels of offenders mixed together.

"There's no way that we can take and secure these people away from other inmates to make a safer environment," Sheriff Stone said. "It's just an open bay area. It's just a party for all in here."

He said a firm will look into whether it's better to renovate the jail or build a new one.