More than 40 Nash County residents evacuate homes due to flooding 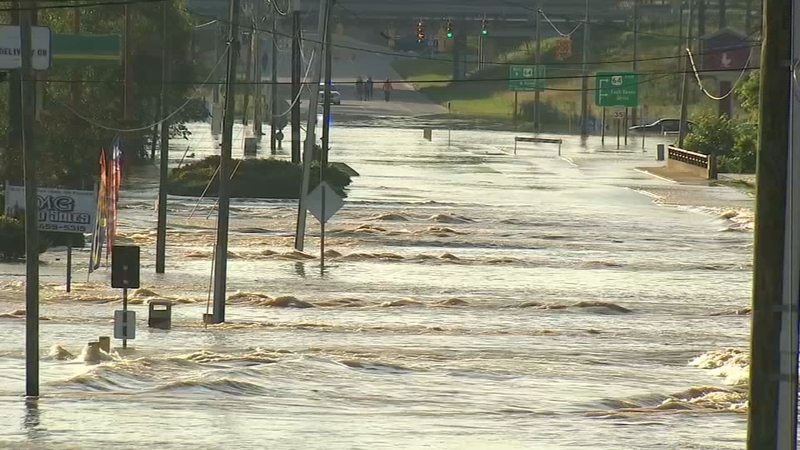 As of Wednesday night, multiple roads in downtown Nashville are currently closed due to flooding. Firefighters estimate five to six inches fell between Tuesday and Wednesday causing 45 to 50 people to evacuate their homes while waters rose.

"There are other roads that are flooded that are impassable for a while because once the water goes down here, it still has to go away from those areas too," Nashville Fire Chief Chris Joyner said.

Surveillance video from home in @NashCountyNC shows how hard the 🌧 was coming down last night. Rains led to flooding that continues to worry officials tonight. #abc11 pic.twitter.com/Gu6sZ2iIDF

Earlier on Wednesday, a couple in Nash County was rescued when their vehicle was swept off the road into the woods.

Photos posted by the Nash County Sheriff's Office showed crews walking someone to safety on a road with water ponding on each side. The rescue happened near Seven Paths Road close to Spring Hope. 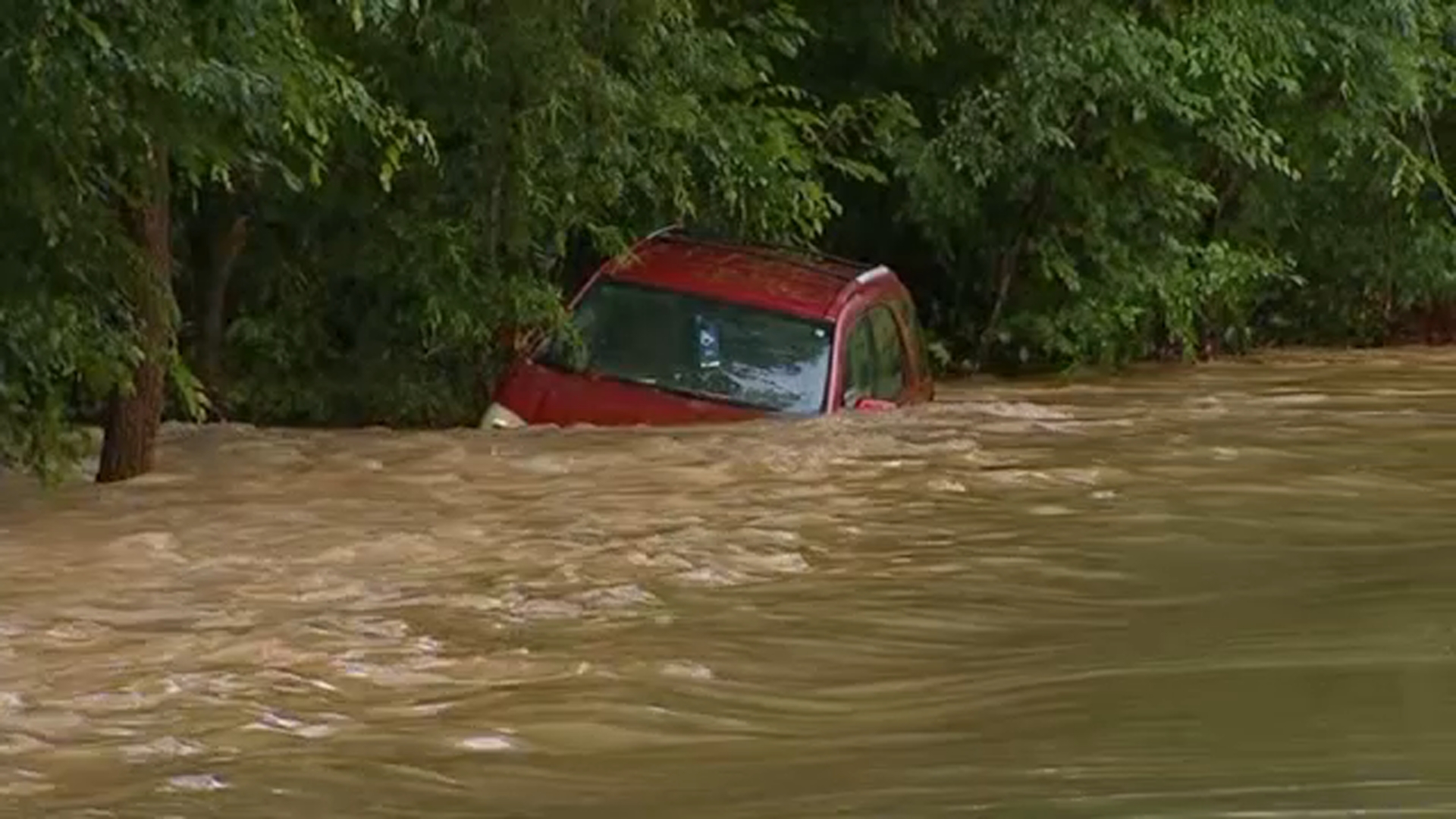 A couple had to be rescued as their car was swept up in floodwaters in Nash County on Wednesday morning.

Only six inches of the car's roof was visible in Turkey Creek when the rescue was made, according to the sheriff's office.

Why do we say 'Turn around don't drown'? Here's how much water it takes to sweep away a small car
EMBED More News Videos

70 percent of fatalities during flooding occur in cars.

Nash County was one of several counties under a Flash Flood Warning on Wednesday. ABC11 cameras caught trees and powerlines down near the Nash/Franklin County line.

A new flash flood warning is in effect for Person, Granville, Vance, Halifax, Nash, and Franklin county until 12:15pm. Up to 3 inches of rain has already fallen in this area. Turn around if you encounter flooded roads. pic.twitter.com/QzJB0TKiTr