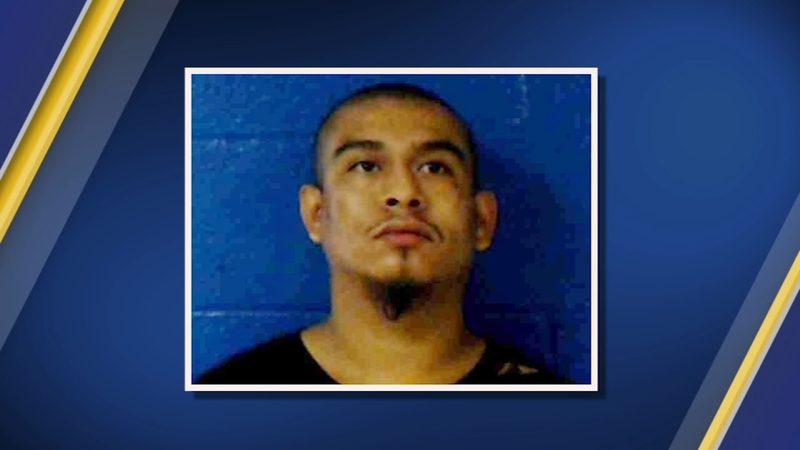 NASH COUNTY (WTVD) -- One man is in custody after a 7-year-old girl was injured in a Nash County drive-by shooting.

When deputies arrived at the scene, they found a 7-year-old girl who had been shot in the upper area of her body near her shoulder in the living room of the home.

EMS units arrived at the scene and took the girl to WakeMed; her condition is unknown at this time. 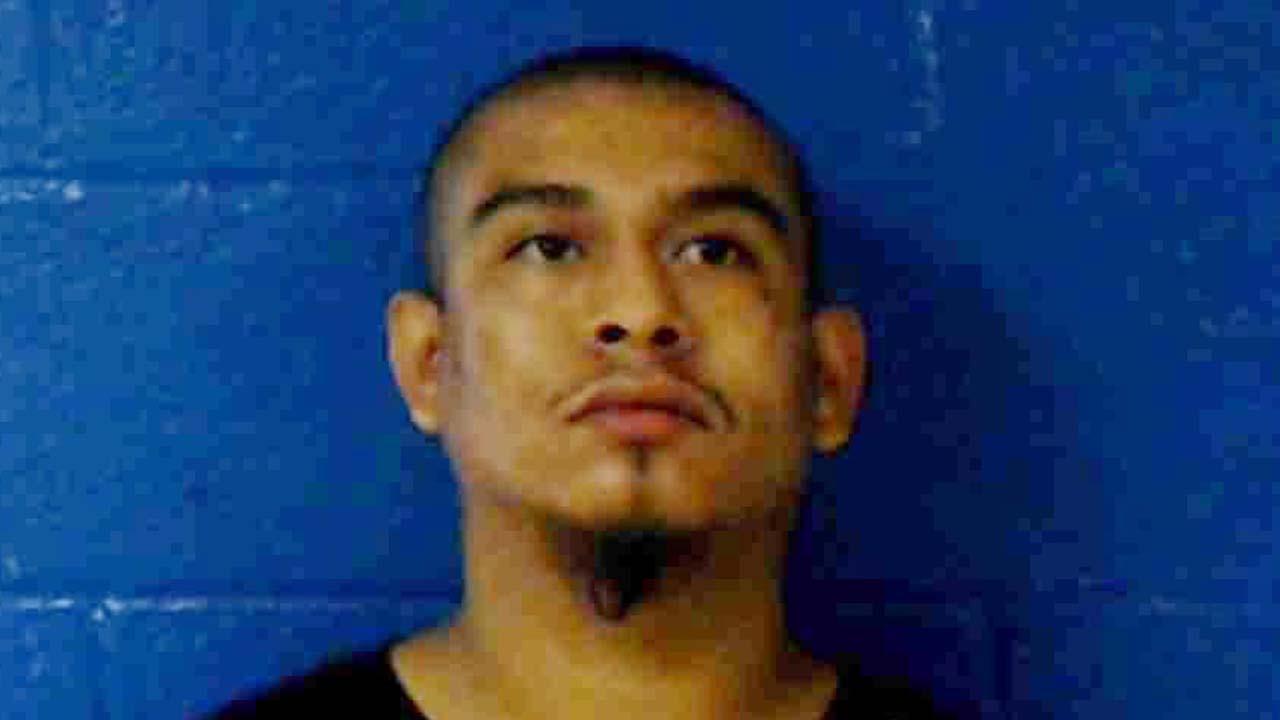 While the Nash County Sheriff's Office was investigating that shooting, other units were dispatched to a domestic disturbance call in the 1400 block of Green Road. There, authorities determined that a man at that home, 23-year-old Jhosmin Sandoval, was involved in the drive-by shooting.

Sandoval told authorities in an interview the shooting stemmed from an ongoing dispute between himself and another person who lived at the home on Old White Oak Road.

The Sheriff's Office charged Sandoval with assault with a deadly weapon with intent to kill inflicting serious injury, discharging a firearm into an occupied dwelling, and attempting to destroy/alter evidence.