1 dead, 1 in custody after shooting at popular Nashville mall 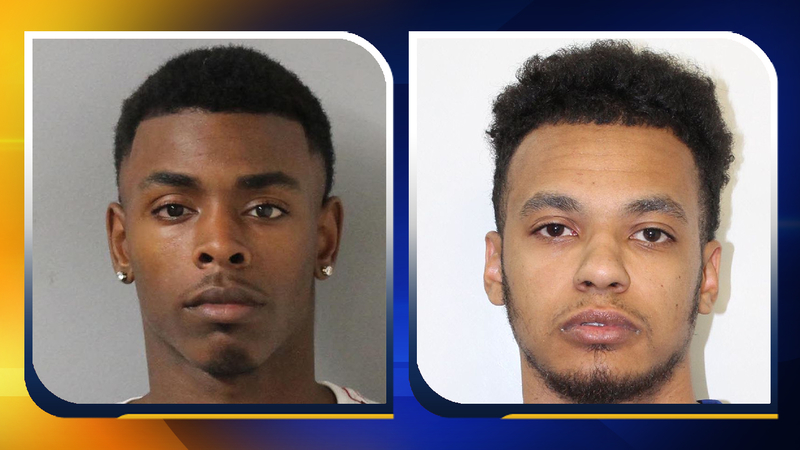 One dead, one in custody at Nashville mall

NASHVILLE -- Nashville Police said an ongoing dispute between two men apparently led to a shooting Thursday at the Opry Mills Mall near the Grand Ole Opry.

Police said the 22-year-old man who was shot in a dispute at a Nashville mall has died and that a retired police officer from California helped take the suspect into custody.

The suspect was identified as 22-year-old Justin Golson.

This is the pistol surrendered by the 22-year-old suspected shooter in the Opry Mills case. He has been taken to an MNPD facility to be interviewed. The 22-year-old shooting victim has died. The shooting was preceded by a physical altercation between the two. pic.twitter.com/OhT2jIZl23

Police said both Churchwell and Golson are from Nashville.

Police spokesman Don Aaron said police first got a call at 2:23 p.m. He says the shooting followed an altercation between two men in a hallway at the mall. The police official, briefing journalists at Opry Mill malls, says the suspect then surrendered the gun at a ticket booth in the mall shortly after the shooting. 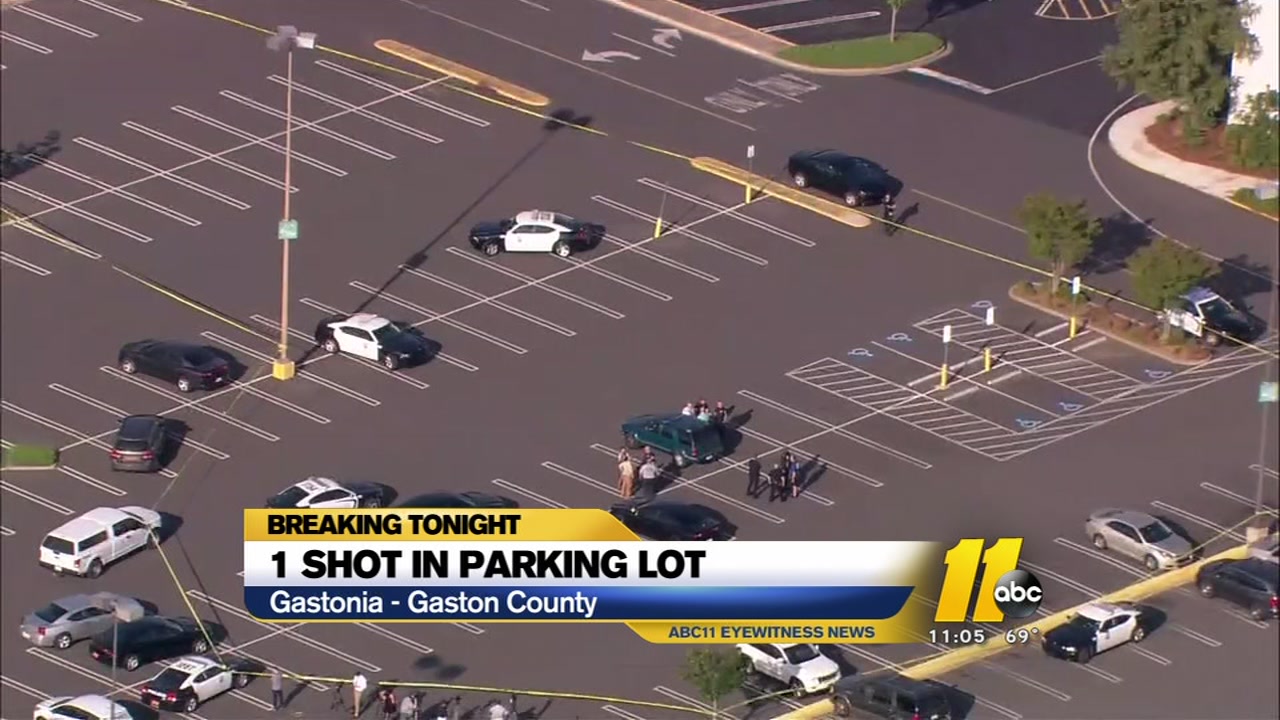 One shot at Gastonia mall
Police are investigating after a person was shot in a parking lot outside Eastridge Mall in Gastonia.

According to Aaron, the shooting suspect placed the weapon on a counter at a ticket booth in the mall and told the ticket taker he wanted no further trouble. Aaaron says a retired California police officer who was visiting Nashville stepped in and ordered the man to lie on the ground. The suspect was then taken into custody.

Initial information from police said a woman had been shot. The shooting suspect left the mall building and was immediately apprehended, police said.

The Nashville Fire Department said Churchwell was taken to Skyline Medical Center in critical condition and then later died.

The mall was evacuated and was being swept by Metro Nashville police officers.

We are staging with @MNPDNashville as they clear the mall. No other injuries reported. pic.twitter.com/KFT7uXF9Gh

Numerous ambulances and emergency vehicles were seen outside the mall, with people standing in the parking lot.

Troopers were already in the mall's parking lot doing motorcycle training, so they set up a perimeter to support the responding police officers, Tennessee Highway Patrol Lt. Bill Miller said.

Meanwhile, people approached the mall concerned for loved ones there.

A woman, Tonya Young, says she raced to get to the Nashville mall when she heard about the shooting because her 17-year-old daughter works at one of its shops. Young was kept at a distance but says she found out her daughter was safe, but still trapped inside during the police sweep of the complex.