The lizard or reptilian conspiracy theory involves a belief that shape-shifting reptilian creatures appear in human form and are bent on world domination.

It is unclear if any of these beliefs or behaviors are connected in any way to the bombing.

This is a breaking news update. A previous version of this report is below.

In the days before he detonated a bomb in downtown Nashville on Christmas, Anthony Quinn Warner changed his life in ways that suggest he never intended to survive the blast that killed him and wounded three other people.

Warner, 63, gave away his car, telling the recipient that he had cancer. A month before the bombing, he signed a document that transferred his longtime home in a Nashville suburb to a California woman for nothing in return. The computer consultant told an employer that he was retiring.

But he didn't leave behind a clear digital footprint or any other obvious clues to explain why he set off the explosion in his parked recreational vehicle or played a message warning people to flee before it damaged dozens of buildings and knocked out cellphone service in the area.

In the video above, officers are seen telling people in the downtown area to "get out" moments before the explosion occurred. One officer even said the audio recording sounded like something "from a movie."

While investigators tried to piece together a possible motive for the attack, a neighbor recalled a recent conversation with Warner that seemed ominous only in hindsight.

Rick Laude told The Associated Press on Monday that he saw Warner standing at his mailbox less than a week before Christmas and pulled over in his car to talk. After asking how Warner's elderly mother was doing, Laude said he casually asked him, "Is Santa going to bring you anything good for Christmas?"

Warner smiled and said, "Oh, yeah, Nashville and the world is never going to forget me," Laude recalled.

Laude said he didn't think much of the remark and thought Warner only meant that "something good" was going to happen for him financially. He was speechless when he learned that authorities had identified Warner as the bomber.

"Nothing about this guy raised any red flags," Laude said.

Federal authorities identified on Sunday the man they say is responsible for the Christmas Day bombing and said that he died in the explosion.

As investigators continued to search for a motive, body camera video released late Monday by Nashville police offered more insight into the moments leading up to the explosion and its aftermath.

The recording from Officer Michael Sipos' camera captures officers walking past the RV parked across the street as the recorded warning blares and then helping people evacuate after the thunderous blast off camera. Car alarms and sirens wail as a police dispatch voice calls for all available personnel and people stumble through downtown streets littered with glass.

David Rausch, the director of the Tennessee Bureau of Investigation, said authorities hope to establish a motive but sometimes simply cannot.

"The best way to find motive is to talk to the individual. We will not be able to do that in this case," Rausch said Monday in an interview on NBC's "Today" show.

Investigators are analyzing Warner's belongings collected during the investigation, including a computer and a portable storage drive, and continue to interview witnesses as they try to identify a potential motive, a law enforcement official said. A review of his financial transactions also uncovered purchases of potential bomb-making components, the official said.

Warner had recently given away a vehicle and told the person he gave it to that he had been diagnosed with cancer, though it is unclear whether he indeed had cancer, the official said. Investigators used some items collected from the vehicle, including a hat and gloves, to match Warner's DNA, and DNA was taken from one of his family members, the official said.

The official could not discuss the matter publicly and spoke to the AP on condition of anonymity.

Warner also apparently gave away his home in Antioch, Tennessee, to a Los Angeles woman a month before the bombing. A property record dated Nov. 25 indicates Warner transferred the home to the woman in exchange for no money. The woman's signature is not on that document.

Warner had worked as a computer consultant for Nashville real estate agent Steve Fridrich, who told the AP in a text message that Warner had said he was retiring earlier this month.

Video from the scene shows the aftermath of a possible explosion in downtown Nashville on Christmas morning.

Officials said Warner had not been on their radar before Christmas. A law enforcement report released Monday showed that Warner's only arrest was for a 1978 marijuana-related charge.

"It does appear that the intent was more destruction than death, but again that's all still speculation at this point as we continue in our investigation with all our partners," Rausch said.

Officials have not provided insight into why Warner selected the particular location for the bombing, which damaged an AT&T building and wreaked havoc on cellphone service and police and hospital communications in several Southern states. By Monday, the company said the majority of services had been restored for residents and businesses.

Forensic analysts were reviewing evidence from the blast site to try to identify the components of the explosives as well as information from the U.S. Bomb Data Center for intelligence and investigative leads, according to a law enforcement official who said investigators were examining Warner's digital footprint and financial history.

The official, who was not authorized to discuss an ongoing investigation and spoke to the AP on condition of anonymity, said federal agents were examining a number of potential leads and pursuing several theories, including the possibility that the AT&T building was targeted.

The bombing took place on a holiday morning well before downtown streets were bustling with activity. Police were responding to a report of shots fired Friday when they encountered the RV blaring a recorded warning that a bomb would detonate in 15 minutes. Then, for reasons that may never be known, the audio switched to a recording of Petula Clark's 1964 hit "Downtown" shortly before the blast.
Report a correction or typo
Related topics:
tennesseeexplosioninstagram storiesfbiu.s. & worldnashville
Copyright © 2021 by The Associated Press. All Rights Reserved.
EXPLOSION 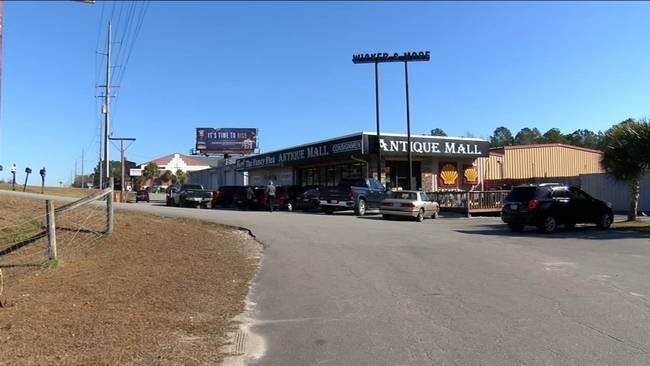 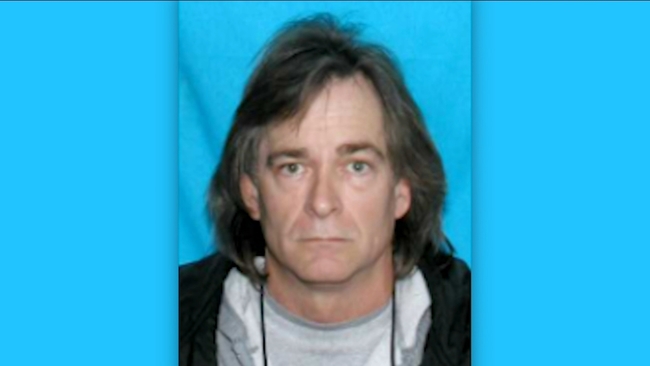 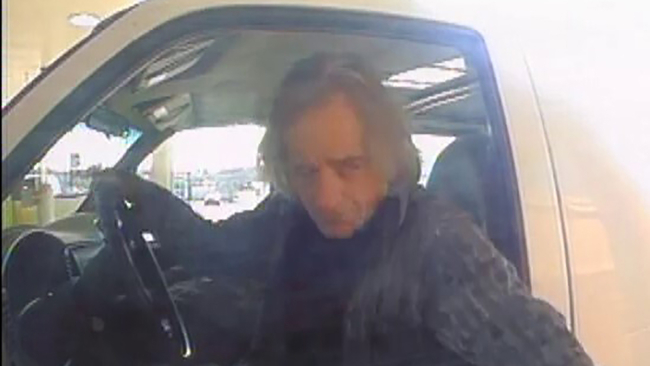 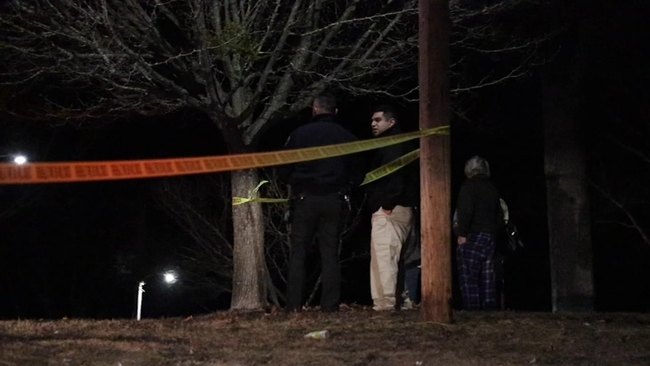