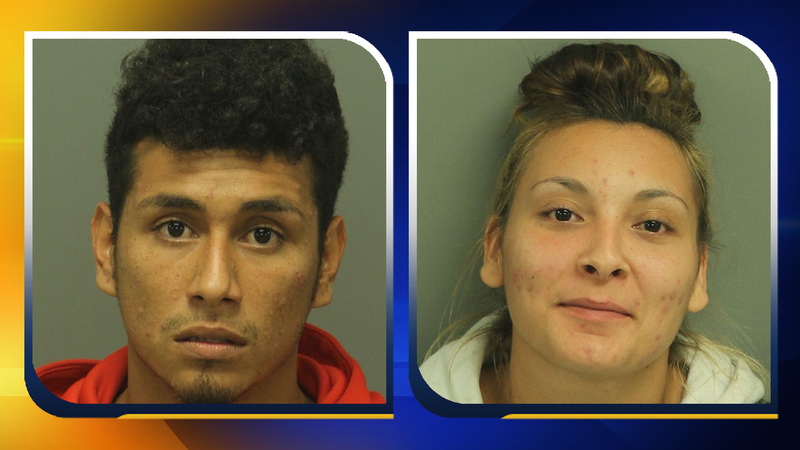 RALEIGH (WTVD) -- Two suspects wanted for the murder of a California tourist in Nashville, Tenn. were arrested in Raleigh Friday, WKRN reports.

Andy Francisco Nunez, 22, and Daniela Veronica Cruz, 20, of La Vergne, Tenn. were both wanted for the murder of Teddy Grasset.

Raleigh police arrested the two on warrants issued by the Metro-Nashville Police Department.

Grasset was reportedly visiting Nashville with a friend. He was was killed in an apparent attempted robbery on Sept. 25.

Both suspects are being held in the Wake County Jail.