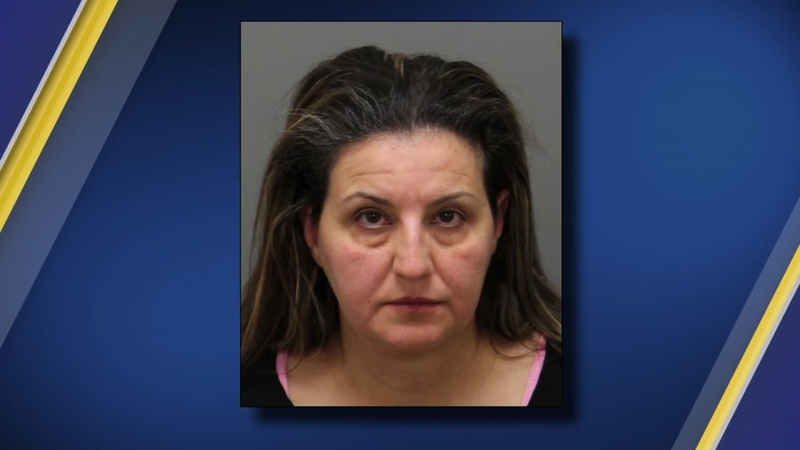 According to the arrest warrant, 50-year-old Nazha Shara slapped a 10-year-old in the back of his neck.

The administration was made aware of it on Oct. 31.

WCPSS Human Resources was also contacted to begin an investigation.

Shara is no longer working for the district. She was hired as a substitute in January 2017.

"Ms. Shara's status is currently "frozen", which means schools are unable to hire her as a substitute teacher," said Luten.

An ABC11 crew stopped by her home for comment. Nobody answered the door.