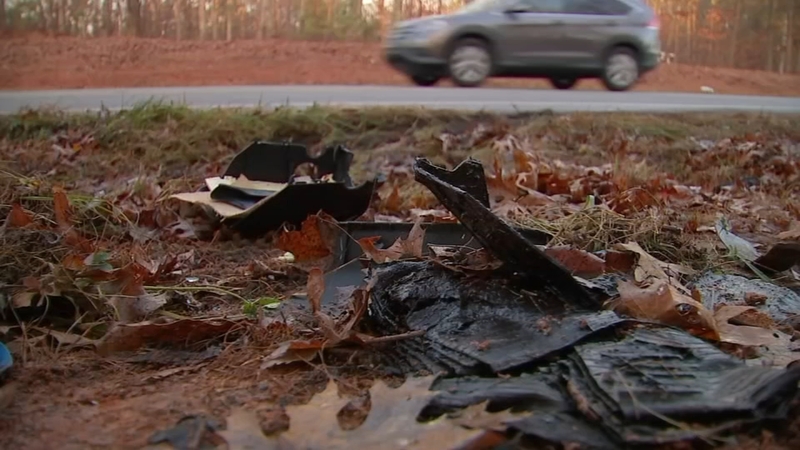 The crash happened around 8 p.m., Thursday when a white Volkswagen crossed the center line and veered into the path of a silver Honda SUV on NC-96 near Ridgewood Road.

Two passengers from the Volkswagen, both 18-year-old women, sustained serious injuries and were taken to WakeMed.

A 65-year-old passenger in the Honda also was seriously injured and taken to WakeMed.