'What in the world?': NC sheriff candidate says shots fired at his campaign sign in front yard

NC sheriff candidate says shots were fired at his campaign sign in his front yard while family inside Person Co. home.

It was Monday night when Keith Daye and his family heard gunshots outside their home in Person County.

"I was walking through my house, heading to the kitchen, and all of a sudden I heard gunshots. My wife was in the bedroom. And we all got down and I was like, 'What in the world?'" Daye remembered.

Two other neighbors told ABC11 they also heard the shots.

Daye said when he felt safe enough to check outside, no one was in sight, but the next morning, he did notice something.

"I noticed the daylight through the sign and I'm familiar with gunshots. This is two shots," Daye said.

"I didn't want to think that someone would do this because this is unheard of here in Person County," Daye said.

The 30-year-law-enforcement veteran said he believes his home was intentionally targeted.

He said he reviewed some Ring camera footage and noticed a mid-size car parked between his house and his neighbors around the time of the shooting. He filed a report with the Sheriff's Office but hasn't heard of any leads yet.

"I don't have no clue who done it. I don't know what kind of investigation will be conducted. But I will hope we can get some more footage. I know a lot of my neighbors have cameras and so forth," Daye said.

He said he is the most concerned for his family, neighbors and supporters.

"I have daughters and granddaughters. I just fear if they can come to my house and leave this, you know, what they can do to my supporters and family?" he questioned.

While he and his family remain shaken up, he said it won't hinder his race for Sheriff.

"People in Person County, a majority of people, believe it's time for a change and a lot of people see I'm the man for the job," Daye said.

This isn't the first time his signs have been vandalized and stolen. The Person County Sheriff's Office has two reports of larceny and injury to personal property from May and July at one of his supporters' houses.

"We knew we were going to have some stumbling blocks but we didn't think of this magnitude," Daye said.

The candidate said despite the issues, he and his team will continue the race.

"I made some promises to Person County of what I wanted to see happen to change the mentality of the way things are here," Daye said. He served in law enforcement for 30 years in the surrounding area. He said he believes this is his time to make a difference.

"The actions taken against Keith's signs and the message it sends are unacceptable, period," Wilborn wrote to ABC11. 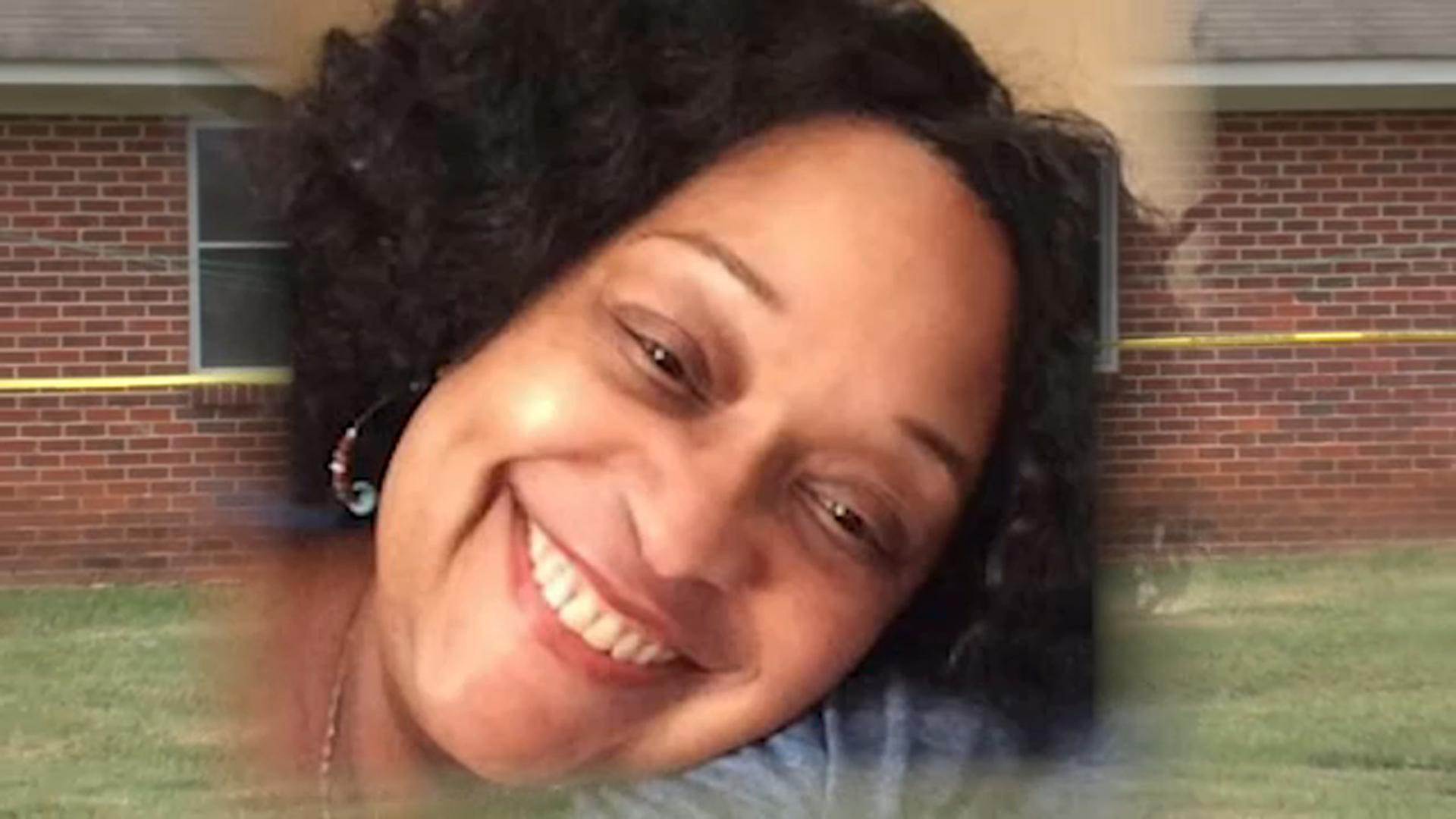 Neighbors remember Raleigh woman who died after being shot