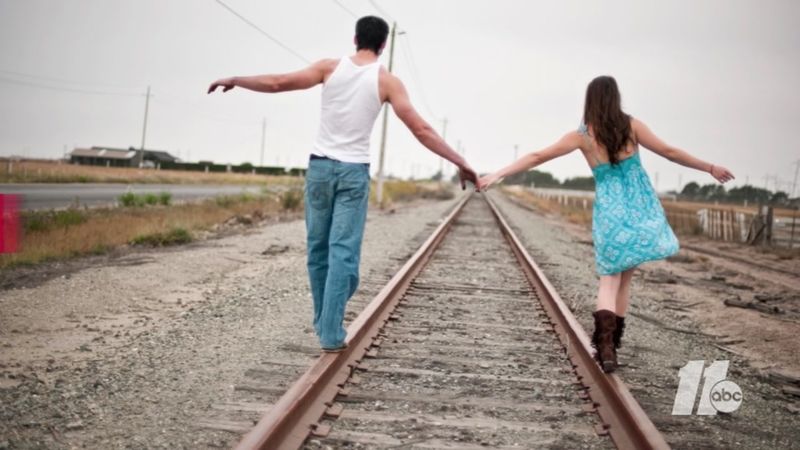 Over the past few years, train tracks have become a stylish location for prom photos

Last year alone, 18 people were killed, and 13 others injured, while trespassing on NC railroad tracks, according to a release from the department.

"You put your life at risk by walking, playing or taking pictures on railroad tracks. It's not only dangerous, it is illegal," said Jason Orthner, director of NCDOT's Rail Division. "We need people to understand the real dangers of taking photos on railroad tracks."

The NCDOT is working with the state Department of Public Instruction to ask high school yearbook staff advisers to alert students and photographers of how dangerous it is to take photos on or near railroad tracks.

The DOT released the following safety tips for students who may be considering taking their pictures on railroad tracks:

The BeRailSafe program works with North Carolina Operation Lifesaver, railroads and other safety stakeholders to educate children, teens and adults on the dangers of trespassing on railroad tracks, property and equipment.